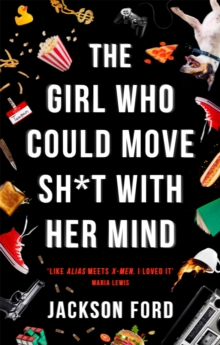 Part of the The Frost Files series

'LIKE ALIAS MEETS X-MEN . . . I LOVED IT!' Maria Lewis'FURIOUS, FRENETIC, FUN AND F*CK YOU . . . A DRUNKEN BACK-ALLEY BRAWLER OF A BOOK' Robert BrockwayFOR TEAGAN FROST, SH*T JUST GOT REAL. Teagan Frost is having a hard time keeping it together.

Sure, she's got telekinetic powers - a skill that the government is all too happy to make use of, sending her on secret break-in missions that no ordinary human could carry out.

But all she really wants to do is kick back, have a beer, and pretend she's normal for once. But then a body turns up at the site of her last job - murdered in a way that only someone like Teagan could have pulled off.

She's got 24 hours to clear her name - and it's not just her life at stake.

If she can't unravel the conspiracy in time, her hometown of Los Angeles will be in the crosshairs of an underground battle that's on the brink of exploding . . . Full of imagination, wit and random sh*t flying through the air, this insane adventure from an irreverent new voice will blow your tiny mind. 'Ford's debut holds nothing back, delivering a sense of absurd fun and high-speed thrills that more than lives up to that amazing title' B&N Sci-Fi and Fantasy Blog'Proceeds at breakneck speed through almost 500 pages of madcap adventure, with some terrific jokes and plenty of tension' Guardian'Teagan is a frank and funny narrator for this wild ride . . . A fast-paced, high-adrenaline tale' Kirkus'Ford's breakneck pace keeps the tension high, and the thrills coming the whole way through' Bookpage 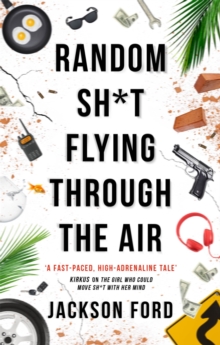 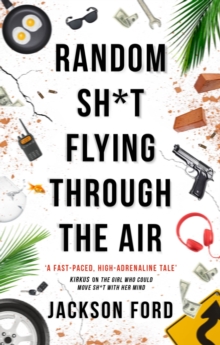 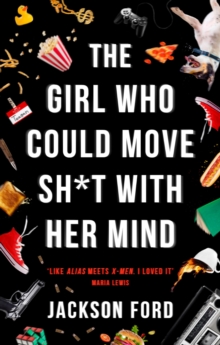 Also in the The Frost Files series