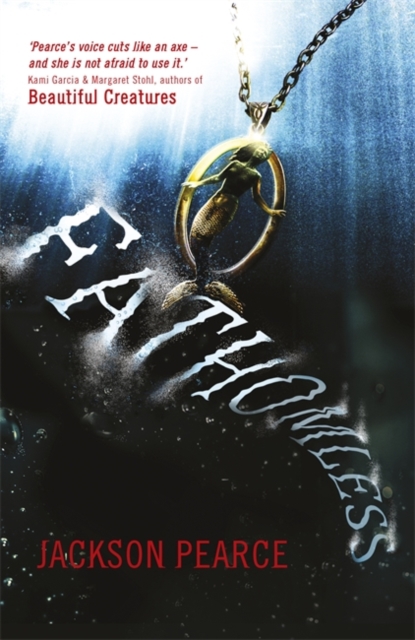 Celia Reynolds is the youngest in a set of triplets and the one with the least valuable power.

Anne can see the future, and Jane can see the present, but all Celia can see is the past. And the past seems so insignificant - until Celia meets Lo. Lo doesn't know who she is. Or who she was. Once a human, she is now almost entirely a creature of the sea - a nymph, an ocean girl, a mermaid - all terms too pretty for the soul-less monster she knows she's becoming.

Lo clings to shreds of her former self, fighting to remember her past, even as she's tempted to embrace her dark immortality. When a handsome boy named Jude falls off a pier and into the ocean, Celia and Lo work together to rescue him from the waves.

The two form a friendship, but soon they find themselves competing for Jude's affection.

Lo wants more than that, though. According to the ocean girls, there's only one way for Lo to earn back her humanity.

She must persuade a mortal to love her... and steal his soul.

Also by Jackson Pearce  |  View all 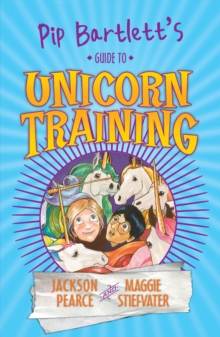 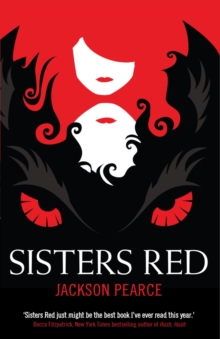 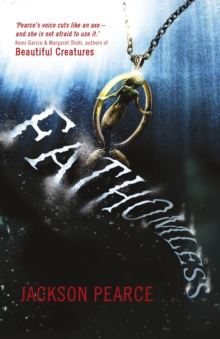 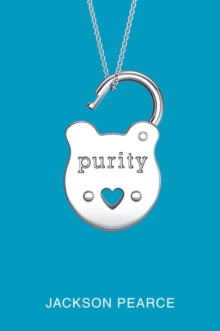