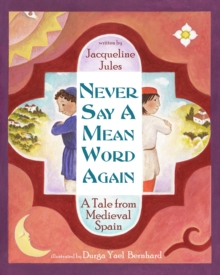 No one ignores the grand vizier. The most important advisor in the royal court, he was considered the wisest man in the kingdom.

He was also Samuel's father. "Make sure Hamza never says a mean word to you again," he had ordered Samuel.

What should Samuel do? He couldn't disobey his father. But how would he make sure that Hamza never insulted him again?

Perhaps train a monkey to hold Hamza's lips closed, or give him some lemon juice to make his mouth pucker?

Inspired by a powerful legend of conflict resolution in Muslim Spain, Never Say a Mean Word Again is the compelling story of a boy who is given permission to punish an enemy.

What will he do?

Also by Jacqueline Jules   |  View all 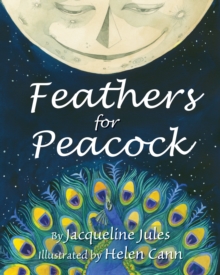 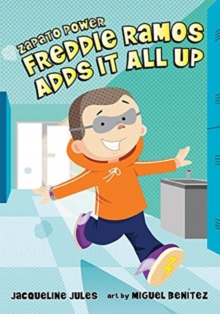 Freddie Ramos Adds It All Up 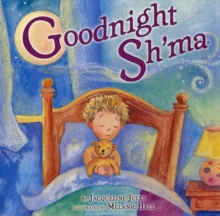 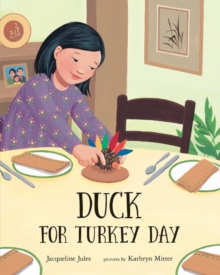