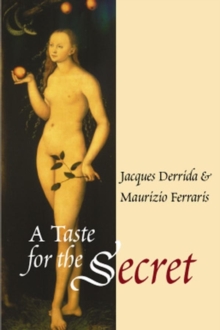 A Taste for the Secret Paperback / softback

In this series of dialogues, Derrida discusses and elaborates on some of the central themes of his work, such as the problems of genesis, justice, authorship and death.

Combining autobiographical reflection with philosophical enquiry, Derrida illuminates the ideas that have characterized his thought from its beginning to the present day.

If there is one feature that links these contributions, it is the theme of singularity -- the uniqueness of the individual, the resistance of existence to philosophy, the temporality of the singular and exceptional moment, and the problem of exemplarity.

The second half of this book contains an essay by Maurizio Ferraris, in which he explores the questions of indication, time and the inscription of the transcendental in the empirical.

A work of outstanding philosophy and scholarship, the essay is developed in close proximity to Derrida and in dialogue with figures such as Plato, Aristotle, Plotinus, Kant, Hegel and Heidegger.

It thereby provides a useful introduction to the philosophy of one of Italya s most prominent philosophers as well as an excellent complement to Derridaa s own ideas. A Taste for the Secret consists of material that has never before appeared in English.

It will be of interest to second--year undergraduates, graduate students and academics in philosophy, modern languages, literature, literary theory and the humanities generally. 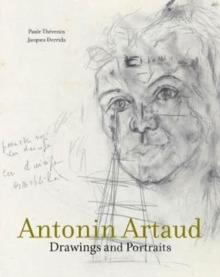 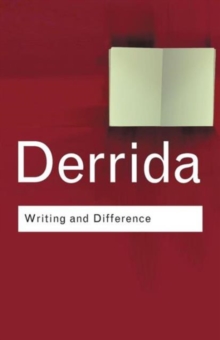 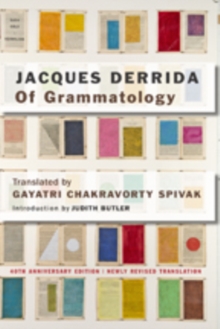