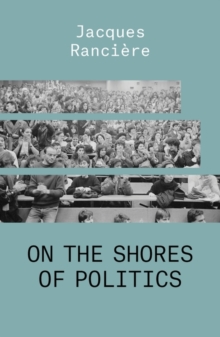 On the Shores of Politics Paperback / softback

Consensual realism is the order of the day. But political realists, remarks Jacques Ranciere, are always several steps behind reality, and the only thing which may come to an end with their dominance is democracy.

In these subtle and perceptive essays, Ranciere argues that since Plato and Aristotle politics has always constructed itself as the art of ending politics, that realism is itself utopian, and that what has succeeded the polemical forms of class struggle is not the wisdom of a new millennium but the return of old fears, criminality and chaos.

Whether he is discussing the confrontation between Mitterrand and Chirac, French working-class discourse after the 1830 revolution, or the ideology of recent student mobilizations, his aim is to restore philosophy to politics and give politics back its original and necessary meaning: the organization of dissent.

Also by Jacques Ranciere   |  View all 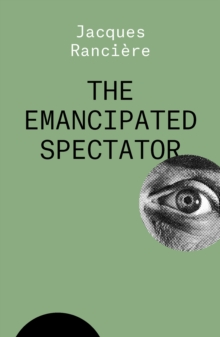 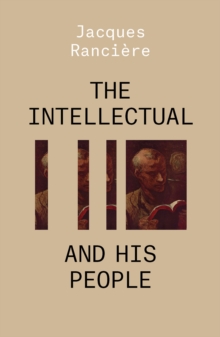 The Intellectual and His People 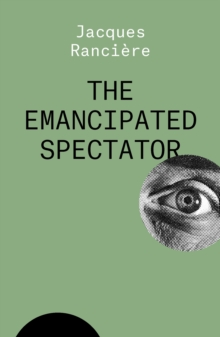 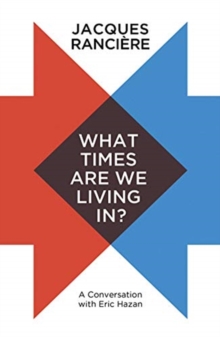 What Times Are We Living In?