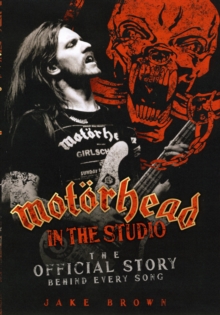 "Motorhead" : The Official Story Behind Every Song Hardback

Motorhead have always been a band whose reputation for the rock'n'roll lifestyle precedes them, but along the way they have also accumulated an impressive, Grammy-winning back catalogue full of classic songs. And for the first time their creation is explored via exclusive interviews in this one hundred per cent authorised account of the band in the studio. From unpromising beginnings, voted one of the worst bands in the world and close to giving up, Motorhead have proved themselves to be endlessly creative and have gone to enjoy phenomenal success.

They're now well into their fourth decade and showing no sign of slowing down.

On their unstoppable journey they have inspired generations of multi-platinum metal offspring with a sound that is as instantly recognisable as it is uncompromising.

In 2009, you can even live out your own hard-rocking fantasies by playing as Lemmy in Guitar Hero.

Motorhead are as relevant as ever and the story behind their incredible output makes for a riverting reading. Lemmy Kilmister is founder, sole constant member, vocalist, bassist, songwriter and living legend. He has given author Jake Brown unprecedented behind-the-scenes access into the writing and recording of the band's 26 albums.

Together with insight from fellow band members, crew and producers, this features all the stories behind such albums as Ace of Spades, Bomber and Overkill. 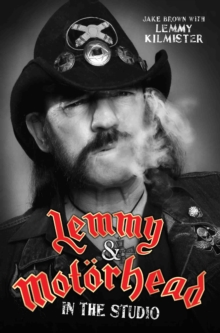 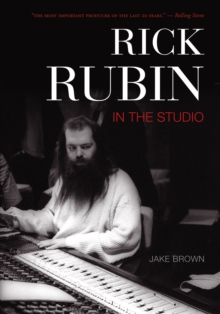 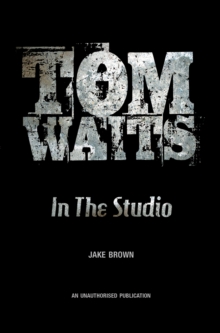 Tom Waits: In the Studio 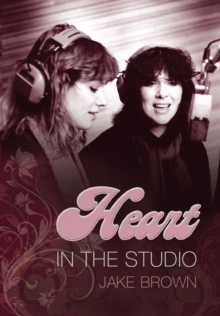