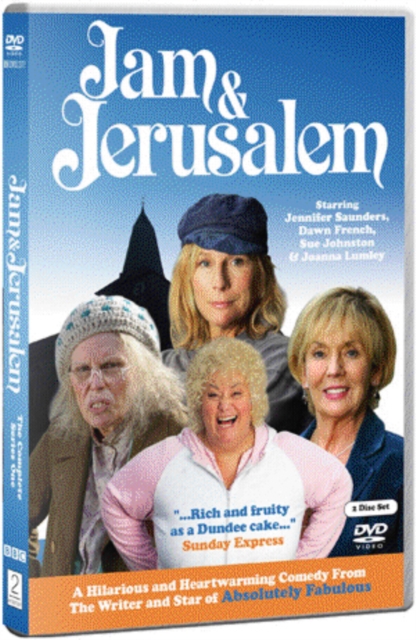 The surgery's indiscreet receptionist, Tip (Pauline McLynn), is also her best friend, and both are at the centre of community life.

Despite this, Sal isn't a member of her local Women's Guild, but after the death of husband, the local GP, and the loss of her job, she soon joins.

The chairman of the Women's Guild is Eileen Pike (Maggie Steed), who always wears her chains of office.