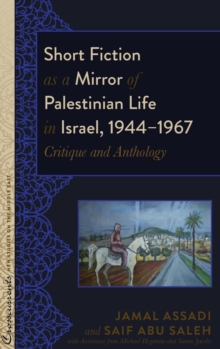 Short Fiction as a Mirror of Palestinian Life in Israel, 1944-1967 : Critique and Anthology Hardback

Part of the Crosscurrents: New Studies on the Middle East series

This volume seeks to document the development of the Palestinian short story between 1944 and 1967.

This particularly significant phase that carried the seeds, from which the short story grew, was greatly influenced by the last years of the British mandate over Palestine in 1944, the establishment of the state of Israel in 1948, and the subsequent changes that impacted Palestinian society in this country until the Arabs' defeat in the Six Day War, 1967. Within the fold of this volume, the reader will find two parts: the first is a general account of the development of the genre of short fiction and the different approaches that characterized it along with a discussion of the language and an examination of the content.

The second is an anthology of twenty-five stories published between 1944 and 1967 by Al-Ittihad, an Israeli Arabic-language daily newspaper.

Also by Jamal Assadi   |  View all 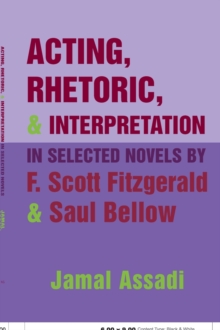 Acting, Rhetoric, and Interpretation in... 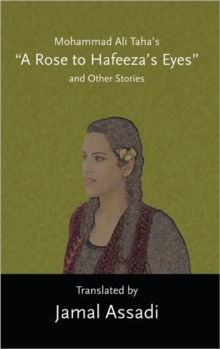 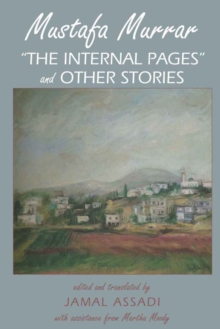 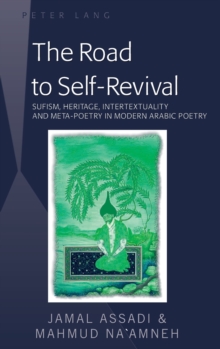 Also in the Crosscurrents: New Studies on the Middle East series 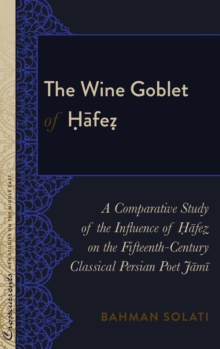 The Wine Goblet of Hafez 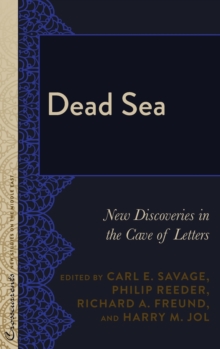 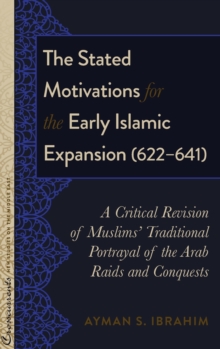 The Stated Motivations for the Early...