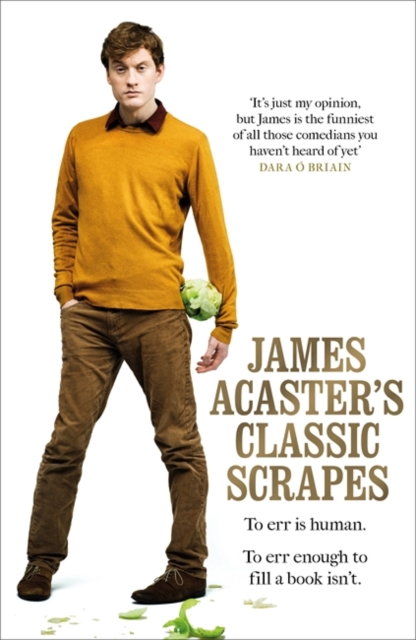 THE SUNDAY TIMES BESTSELLER and 2017 Humour Book of the Year pick'Laugh-out-loud hilarious' - Chortle'I don't think I've ever read a book that has made me cry with laughter as much as this one.

It was very difficult reading it in public as I looked like a madman' - Richard Herring 'James Acaster has a brilliant comic mind, crackling with energy every bit as much as his corduroy slacks' - Milton JonesJames Acaster has been nominated for the Edinburgh Comedy Award five times and has appeared on prime-time TV shows like MOCK THE WEEK, LIVE AT THE APOLLO and RUSSELL HOWARD'S STAND UP CENTRAL. But behind the fame and critical acclaim is a man perpetually getting into trouble.

Whether it's disappointing a skydiving instructor mid-flight, hiding from thugs in a bush wearing a bright red dress, or annoying the Kettering Board Games club, a didgeridoo-playing conspiracy theorist and some bemused Christians, James is always finding new ways to embarrass himself. Appearing on Josh Widdicombe's radio show to recount these stories, the feature was christened 'James Acaster's classic scrapes'.

Here, in his first book, James recounts these tales (including never-before-heard stories) along with self-penned drawings, in all their glorious stupidity.

Also by James Acaster  |  View all 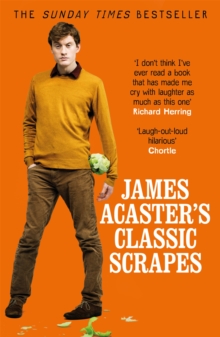 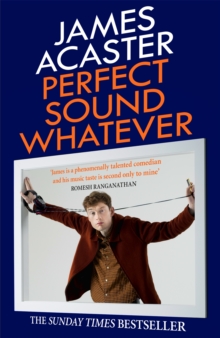 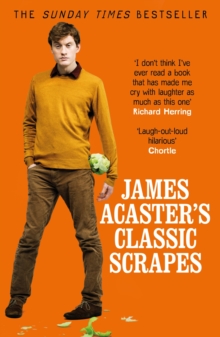 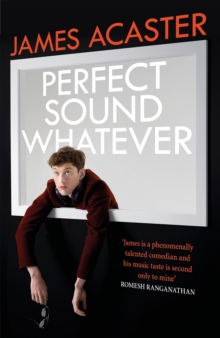