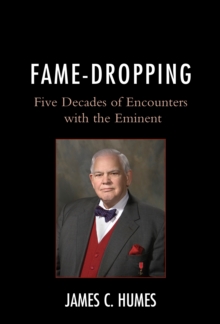 Fame-Dropping : Five Decades of Encounters with the Eminent Paperback / softback

Fame-Dropping is a bit like name-dropping, but when your guide is historian James C.

Humes, you can expect something more than just trivial details about celebrities.

A former White House speechwriter and Pennsylvania state legislator, the author commands powers of persuasion that have opened doors into the lives of the world's most influential men and women. Fame-Dropping zooms in for a close-up while offering you a front-row seat for viewing history's big picture.

Rich with insight, and told in a lively, self-deprecating style, this book contains tales of a gregarious ghostwriter who has met countless notables - from star performers to those who wield power behind the scenes, in Hollywood, Washington, and beyond.

Learn, laugh, and enjoy with a "well-traveled political junkie" and Churchill biographer as he witnesses Richard Nixon's informal side, dances with a young and radiant Queen Elizabeth II, and watches Margaret Thatcher tear up a speech he'd just written.

Come and join Sir John Gielgud at the bar for cocktails, dine in Washington with McGovern's Hollywood supporter Shirley MacLaine, and find out what the guests found hanging in Pamela Harriman's powder room.

At once intimate and grounded in a historian's wider perspectives, Fame-Dropping invites you to come closer and listen in, as you take a whirlwind tour of world events with the man who was welcomed everywhere. 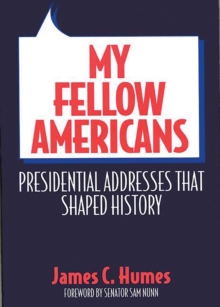 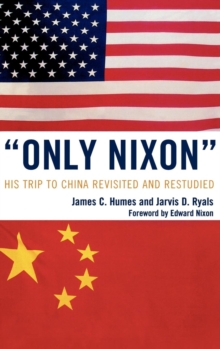 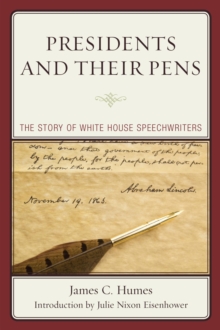 Presidents and Their Pens 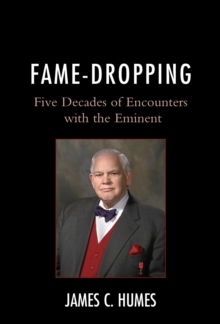