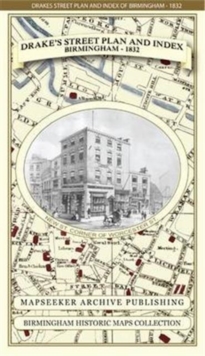 Many hours have been spent re-working this plan from the antique original, sourced from Jonathon Potter Antique Maps in London.

It is a fascinating plan that shows the heart of Birmingham just prior to the arrival of the first railway's that were to halt at Curzon Street Station just on the outskirts of the town towards the end of this decade.

Another decade later the area at the heart of the town, known back then as the "Froggary", would undergo a massive change with the railways finally reaching the purpose built New Street Station.

Around the edges all of the streets, roads, avenues and places of worthy interest are listed with a unique grid layout allowing each entry to be quickly located on the plan, making it an early contender to being a forerunner to the "A-Z".

Part of the re-working in colour was the identification of key buildings that included the many pubs and taverns of the time; these are now illustrated in red, with Birmingham's canals standing out in pale blue almost circling the town. At the bottom of James Drake lists further fascinating information about Birmingham, this includes Post Office Regulations, Hackney Coach and Car Fares, Public Institutions, Stage Coaches, Inns and Wagon Warehouses.

This plan looks stunning framed and has stimulated many discussions in respect of Birmingham's history.

The 90 gsm "Progeo" paper was specially developed as a map paper.

It has high opacity to help reduce show through and a cross grain giving it greater durability as the map is being folded. 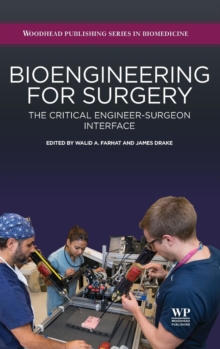 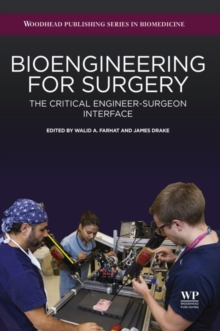 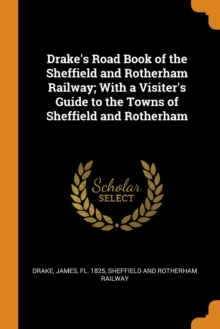 DRAKE'S ROAD BOOK OF THE SHEFFIELD AND R 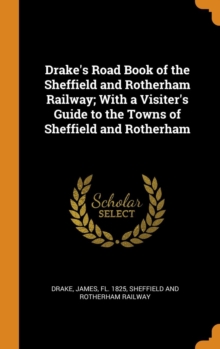 Drake's Road Book of the Sheffield and...

Also in the Birmingham Historic Maps Collection series   |  View all 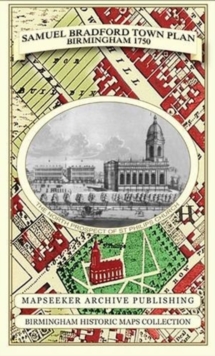 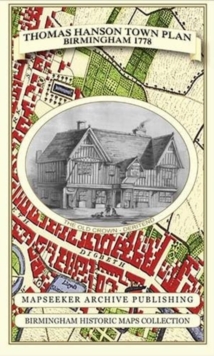 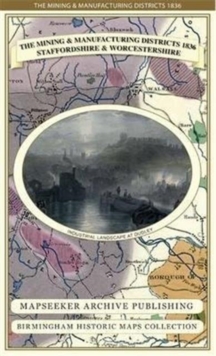 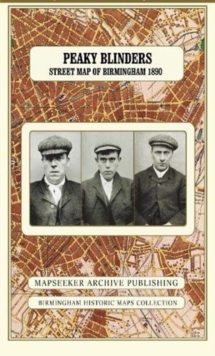