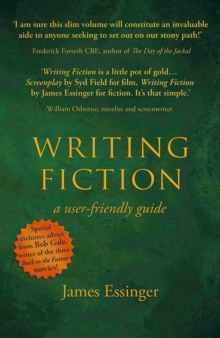 `I am sure this slim volume will constitute an invaluable aide to anyone seeking to set out on our stony path' - Frederick Forsyth CBE, author of 'The Day of the Jackal' and many other international bestsellers`Writing Fiction is a little pot of gold...

Screenplay by Syd Field for film, Writing Fiction by James Essinger for fiction.

It's that simple.'William Osborne, novelist and screenwriterWriting Fiction - a user-friendly guide is a must-read if you want to write stories to a professional standard.

TolkienThe twenty-four chapters cover every important matter you need to know about, including: devising a compelling story, creating and developing characters, plotting, `plants', backstory, suspense, dialogue, `show' and `tell', and how to make your novel more real than reality. Also featuring special guest advice from legendary screenwriter Bob Gale, who wrote the three immortal `Back to the Future' movies (1985, 1989 and 1990), and novelist and screenwriter William Osborne, whose many screen credits include the co-writing of the blockbuster `Twins' (1988), this highly entertaining book gives you all the advice and practical guidance you need to make your dream of becoming a published fiction writer come true.

Also by James Essinger   |  View all 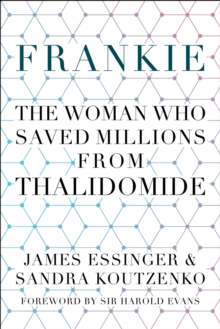 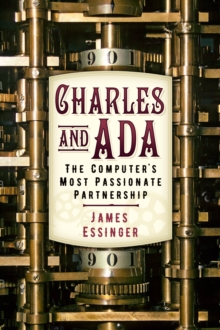 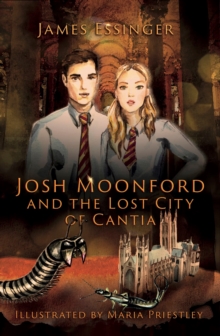 Josh Moonford and the Lost City of... 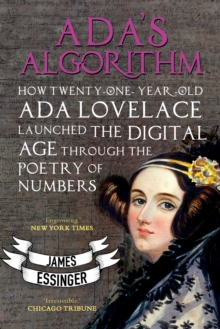