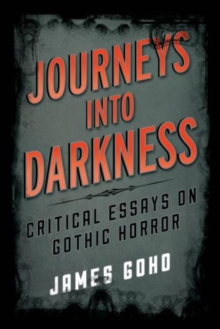 Part of the Studies in Supernatural Literature series

From the Gothic novels of the eighteenth century to such contemporary authors as Stephen King and Anne Rice, writers have employed horror fiction to unearth many disquieting truths about the human condition, ranging from mistreatment of women and minorities to the ever-present dangers of modern city life. In Journeys into Darkness: Critical Essays on Gothic Horror, James Goho analyzes many significant writers and trends in American and British horror fiction.

Beginning with Charles Brockden Brown's disturbing novels of terror and madness, Goho proceeds to discuss the influence of Edgar Allan Poe's "The Fall of the House of Usher" on H.

P. Lovecraft, who is treated in several penetrating essays.

Lovecraft was a uniquely philosophical writer, and Goho approaches his work through the lens of existentialist philosopher Soren Kierkegaard, while also probing Lovecraft's racism as exhibited in several tales about Native Americans.

The book concludes with a centuries-spanning essay on the witchcraft theme in the American Gothic tradition and a comprehensive essay on Fritz Leiber's invention of the urban Gothic. In this wide-ranging study, James Goho examines the varied ways in which supernatural fiction can address the deepest moral, social, and political concerns of the human experience.

Journeys into Darkness will be of interest to readers and scholars of horror fiction and to students of literary history and culture in general. 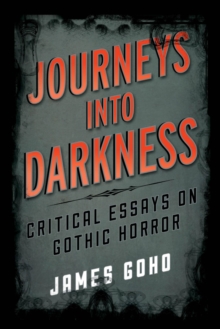 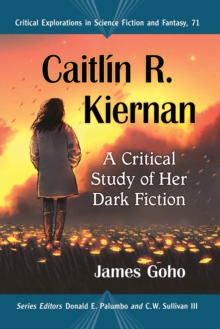 Also in the Studies in Supernatural Literature series   |  View all 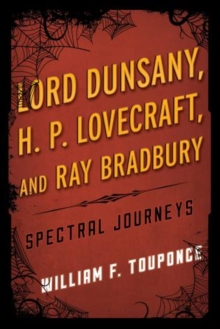 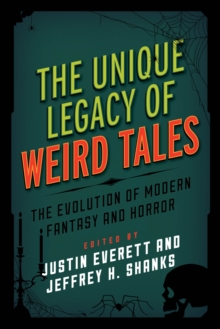 The Unique Legacy of Weird Tales 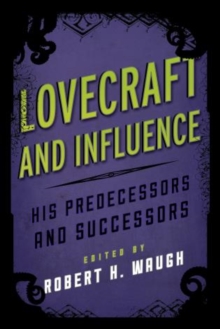 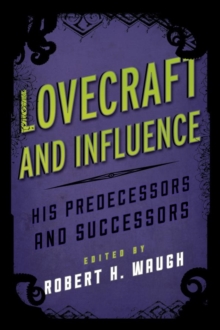