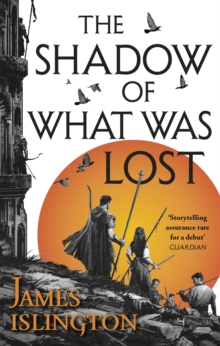 The Shadow of What Was Lost : Book One of the Licanius Trilogy Paperback / softback

Part of the Licanius Trilogy series

'A storytelling assurance rare for a debut . . . Fans of Robert Jordan and Brandon Sanderson will find much to admire' GuardianAS DESTINY CALLS, A JOURNEY BEGINSIt has been twenty years since the god-like Augurs were overthrown and killed.

Now, those who once served them - the Gifted - are spared only because they have accepted the rebellion's Four Tenets, vastly limiting their own powers. As a young Gifted, Davian suffers the consequences of a war lost before he was even born.

He and others like him are despised. But when Davian discovers he wields the forbidden powers of the Augurs, he sets in motion a chain of events that will change everything.

To the west, a young man whose fate is intertwined with Davian's wakes up in the forest, covered in blood and with no memory of who he is . . . And in the far north, an ancient enemy long thought defeated, begins to stir. The Licanius trilogy:The Shadow of What Was LostAn Echo of Things to ComeThe Light of All That Falls 'Wonderful worldbuilding and terrific characters' Boingboing.net'Will appeal to anybody looking for a coming-of-age fantasy tale with likeable characters and strong worldbuilding' Fantasy Faction'Love the Wheel of Time?

Also by James Islington   |  View all 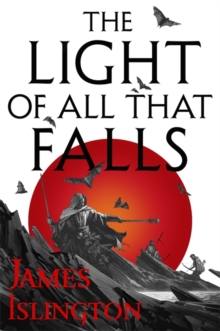 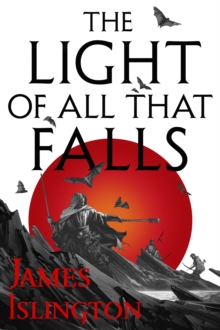 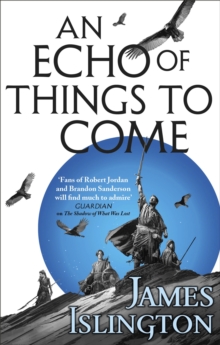 An Echo of Things to Come 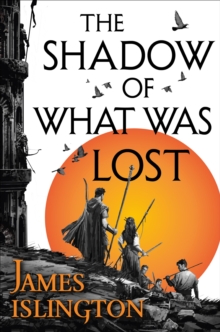 The Shadow of What Was Lost

Also in the Licanius Trilogy series   |  View all

An Echo of Things to Come

The Shadow of What Was Lost