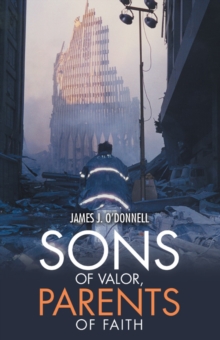 On the morning of September 11, 2001, our world changed forever-not only in this country, but in every other country as well. There is undoubtedly no other single event occurring in our nation's history that can compare with the impact felt that day. And for the brave men and women who made the ultimate sacrifice that September morning, their legacies will be carried by the family and friends who embraced them as sons, daughters, parents, and partners.

Sons of Valor, Parents of Faith shares the touching personal stories and interviews of the parents of New York City firefighters and one police detective killed on 9/11, and it takes us on their subsequent spiritual and emotional journeys. Although many of these men were young, they had already left a significant imprint on the world, and their parents now share their feelings about their grief in the aftermath of the tragedy. All the parents were brought together by the FDNY Counseling Services Unit to begin the healing process, where they learned how to heal after such a major disaster and loss.

Parents should never bury their children; however, for the parents of the 343 lost New York City firefighters, September 11, 2001 changed the rules in so many different ways. Now in their own words, the faithful parents of these heroes share their sons' bravery and sacrifice-so that it will never be forgotten. 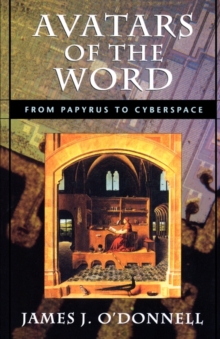 Avatars of the Word