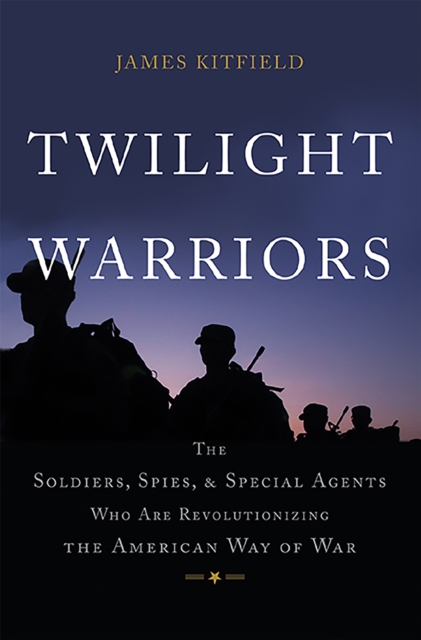 Twilight Warriors : The Soldiers, Spies, and Special Agents Who Are Revolutionizing the American Way of War Hardback

With the planned withdrawal of US troops from Iraq and Afghanistan, the longest conflicts in our nation's history were supposed to end.

Yet we remain at war against expanding terrorist movements, and our security forces have had to continually adapt to a nihilistic foe that operates in the shadows.The result of fifteen years of reporting, Twilight Warriors is the untold story of the tight-knit brotherhood that changed the way America fights.

James Kitfield reveals how brilliant innovators in the US military, Special Forces, and the intelligence and law enforcement communities forged close operational bonds in the crucibles of Iraq and Afghanistan, breaking down institutional barriers to create a relentless, intelligence-driven style of operations.

At the forefront of this profound shift were Stanley McChrystal and his interagency team at Joint Special Operations Command, the pioneers behind a hybrid method of warfighting: find, fix, finish, exploit, and analyze.

Other key figures include Michael Flynn, the visionary who redefined the intelligence gathering mission the FBI's Brian McCauley, who used serial-killer profilers to track suicide bombers in Afghanistan and the Delta Force commander Scott Miller, responsible for making team players out of the US military's most elite and secretive counterterrorism units.

The result of their collaborations is a globe-spanning network that is elegant in its simplicity and terrifying in its lethality.

As Kitfield argues, this style of operations represents our best hope for defending the nation in an age of asymmetric warfare. Twilight Warriors is an unprecedented account of the American way of war,and the iconoclasts who have brought it into the twenty-first century. 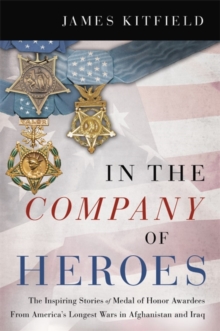 In the Company of Heroes 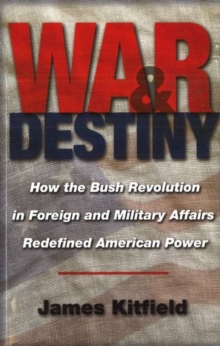