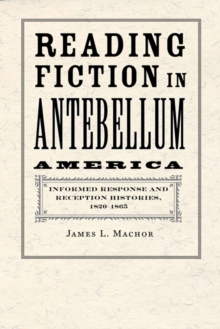 James L. Machor offers a sweeping exploration of how American fiction was received in both public and private spheres in the United States before the Civil War.

Drawing on discussions found in book reviews and in private letters and diaries, Machor examines how middle-class readers of the time engaged with contemporary fiction and how fiction reading evolved as an interpretative practice in nineteenth-century America. Through careful analysis, Machor illuminates how the reading practices of nineteenth-century Americans shaped not only the experiences of these writers at the time but also the way the writers were received in the twentieth century.

What Machor reveals is that these authors were received in ways strikingly different from how they are currently read, thereby shedding significant light on their present status in the literary canon in comparison to their critical and popular positions in their own time. Machor deftly combines response and reception criticism and theory with work in the history of reading to engage with groundbreaking scholarship in historical hermeneutics.

In so doing, Machor takes us ever closer to understanding the particular and varying reading strategies of historical audiences and how they impacted authors' conceptions of their own readership. 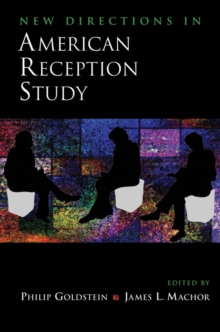 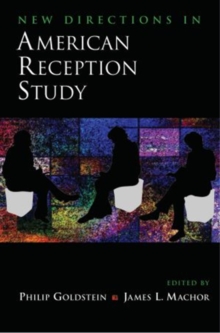 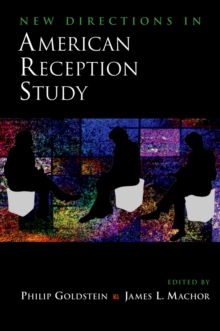