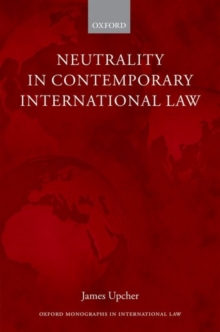 Part of the Oxford Monographs in International Law series

The law of neutrality - the corpus of legal rules regulating the relationship between belligerents and States taking no part in hostilities - assumed its modern form in a world in which the waging of war was unconstrained.

The neutral State enjoyed territorial inviolability to the extent that it adhered to the obligations attaching to its neutral status and thus the law of neutrality provided spatial parameters for the conduct of hostilities.

Yet the basis on whichthe law of neutrality developed - the extra-legal character of war - no longer exists.

Does the law of neutrality continue to survive in the modern era?

The interaction between belligerent and nonbelligerent States continues to require legal regulation, as demonstrated by a number of recent conflicts, including the Iraq War of 2003 and the Mavi Marmara incident of 2010.

By detailing the rights and duties of neutral states and demonstrating how the rules of neutrality continue to apply in modern day conflicts, this restatement of law of neutralitywill be a useful guide to legal academics working on the law of armed conflict, the law on the use of force, and the history of international law, as well as for government and military lawyers seeking comprehensive guidance in this difficult area of the law.

Also in the Oxford Monographs in International Law series   |  View all 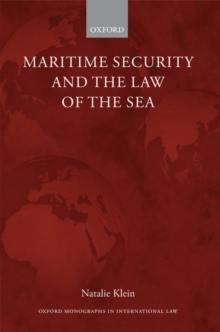 Maritime Security and the Law of the Sea 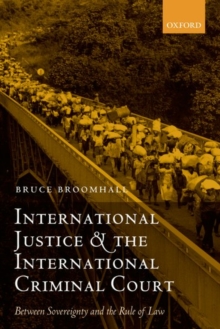 International Justice and the... 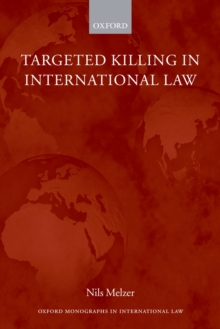