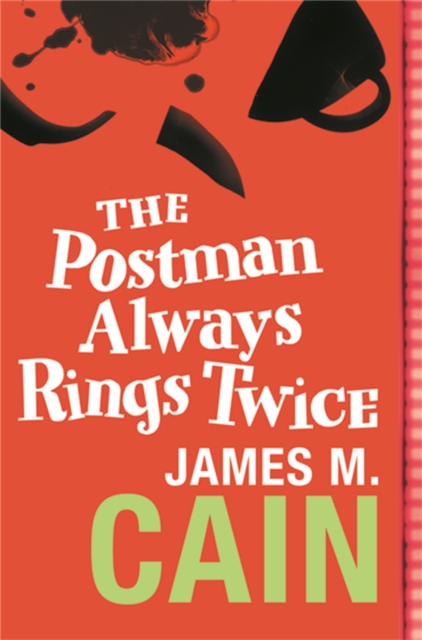 'Nobody has ever quite pulled it off the way Cain does, not Hemingway, and not even Raymond Chandler' Tom Wolfe'It is no accident that movies based on three [of Cain's novels] helped to define the genre known as film noir' NEW YORK REVIEW OF BOOKS'The most starkly elemental thing that has been written for years' EVENING STANDARDThe torrid story of Frank Chambers, the amoral drifter, Cora, the sullen and brooding wife, and Nick Papadakis, the amiable but inconvenient husband, has become a classic of its kind, and established Cain as a major novelist with a spare and vital prose style and a bleak vision of America. 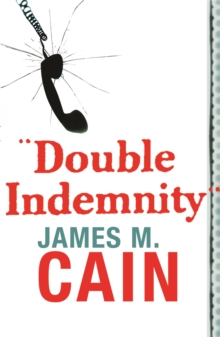 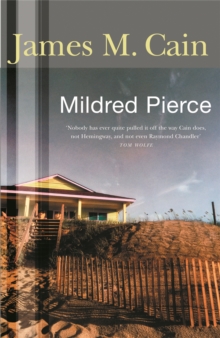 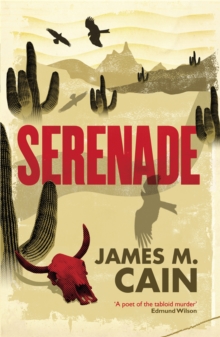 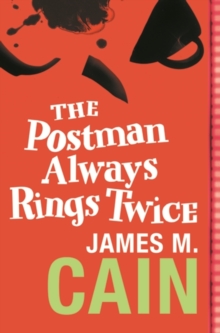