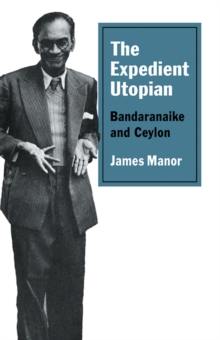 This study of S. W. R. D. Bandaranaike, the pivotal figure in the emergence of modern politics in Sri Lanka, makes a major contribution to an important yet neglected period in the country's political history.

Dr James Manor explores the personal and political dimensions of Bandaranaike's life, concentrating on the economic, social, political and cultural forces which had a substantial bearing upon his story.

Bandaranaike is assessed as a member of that generation of Asian and African leaders who presided over the transition from imperial rule to assertive self-government and helped to develop new modes of politics.

Bandaranaike's story illuminates the development of democratic politics in Sri Lanka as well as the origins of current tensions between Sinhalese and Tamils, which threaten to destroy democracy and the island's social cohesion. 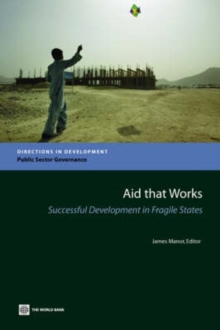 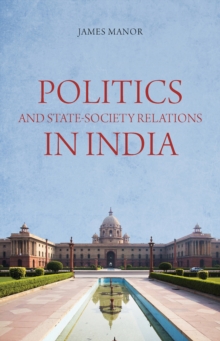 Politics and State-Society Relations in... 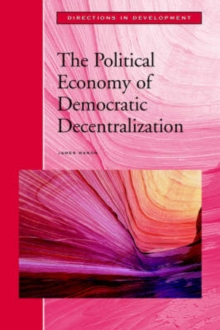 The Political Economy of Democratic... 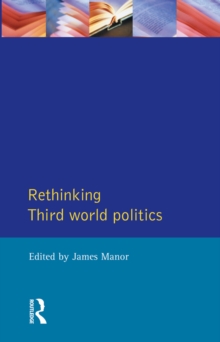