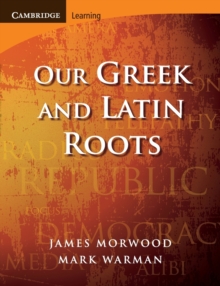 Charts the historial spread of the classical languages throughout the English-speaking world and uncovers the central part they play in giving English its current shape. Latin and Greek are often called 'dead' languages. Our Greek and Latin Roots takes readers on a journey of exploration through their own language, helping them to uncover just how central a part Greek and Latin play in giving English the shape it has today.

Full of fascinating information and stimulating exercises, this book is entirely accessible to teachers and students with little or no knowledge of classical languages.

Also by James Morwood   |  View all 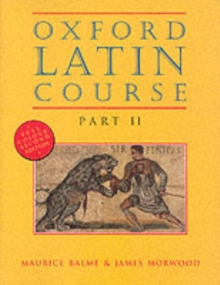 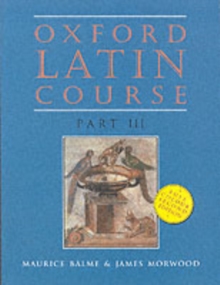 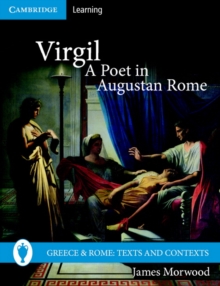 Virgil, A Poet in Augustan Rome 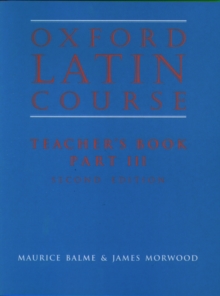 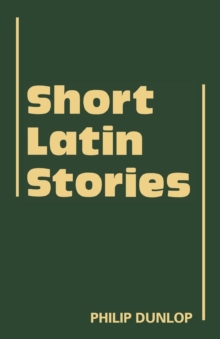 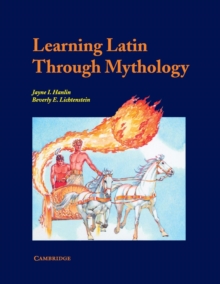 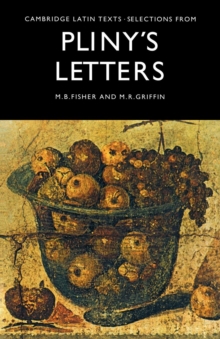