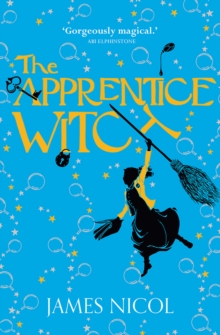 Part of the The Apprentice Witch series

Studio Ghibli meets Diana Wynne Jones in the first spellbinding APPRENTICE WITCH book!'Reminded me of the best of the Worst Witch books' ABI ELPHINSTONE'THE APPRENTICE WITCH is entirely more charming, adventurous, and full of heart than a book has any right to be.' TRENTON LEE STEWART'A delightful, witty and vivid story' KIRAN MILLWOOD HARGRAVEArianwyn fluffs her witch's assessment.

Awarded the dull bronze disc of an apprentice - to the glee of her arch-rival, Gimma - she's sent to protect the remote, dreary town of Lull.

But her new life is far from boring. Turns out Gimma is the pompous mayor's favourite niece - and worse, she opens a magical rift in the nearby forest.

As Arianwyn struggles with her spells, it's soon clear there's much more than her pride at stake ... 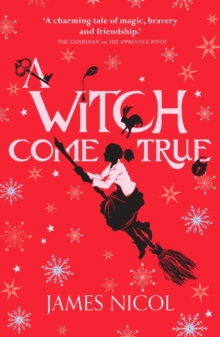 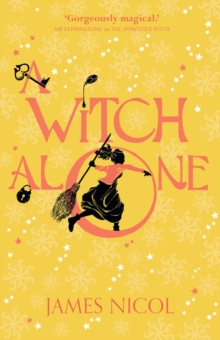 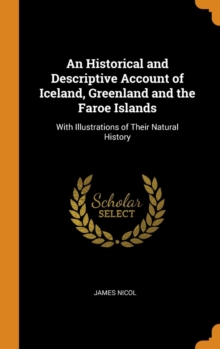 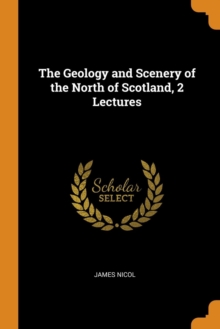 The Geology and Scenery of the North of...

Also in the The Apprentice Witch series   |  View all 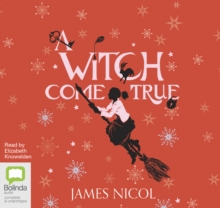 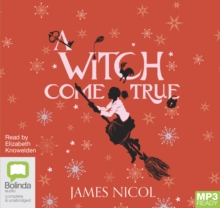