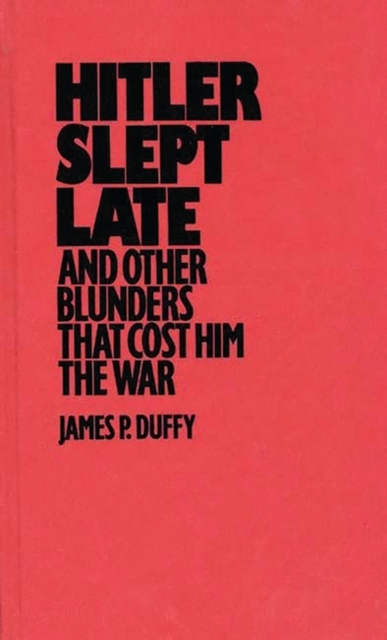 In this surprising reinterpretation of Hitler's impact on the outcome of World War II, James Duffy reveals that the war was not won through American strength and ingenuity alone.

Rather, it was lost due to Hitler's phenomenal military blunders.

Yet Hitler proceeded to lose it even before the United States had entered the conflict.

Hitler Slept Late sets the stage for each of Hitler's major errors, uncovering why each was made, what happened as a result, and how the outcome of the war might have been different had Hitler followed the advice of others.

Duffy shows how Hitler's conquest of Europe ultimately failed due to two glaring faults--his inability to develop a concrete long-range plan and his maniacal belief in the strength of his own will.

Offering new insight into Hitler as a military leader, this provocative study provides a clear view of Hitler's strengths and weaknesses and looks at what might have happened had he not blundered so often at vital times during the war. Duffy begins with a look at Hitler's early victories in the Rhineland, Austria, and Czechoslovakia.

These victories, achieved through swift surprise attacks, worked because of the indecisiveness and reluctance to act exhibited by the British and French.

Hitler's most egregious errors included his belief in his own infallibility as a military leader, his failure to heed the warnings of advisers, and his ultimate decision to surround himself with yes men.

Fatal strategic errors include allowing the British army to escape from Dunkirk, failing to invade Great Britain immediately after Dunkirk, and not recognizing the primary importance of Moscow as a target in the Soviet invasion.

These character flaws and leadership foibles, as described and analyzed in Hitler Slept Late, vividly illustrate the words of Sir Christopher Foxley Norris, retired Air Chief Marshal of the Royal Air Force: Had it not been for Hitler, [the Germans] would have won. 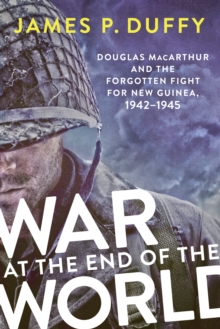 War at the End of the World 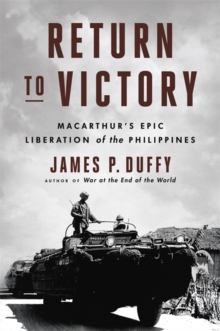 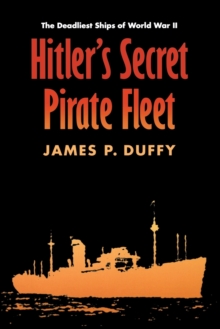 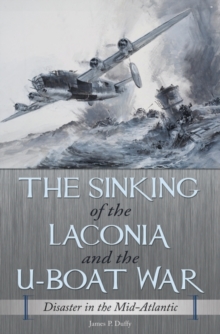 The Sinking of the Laconia and the...