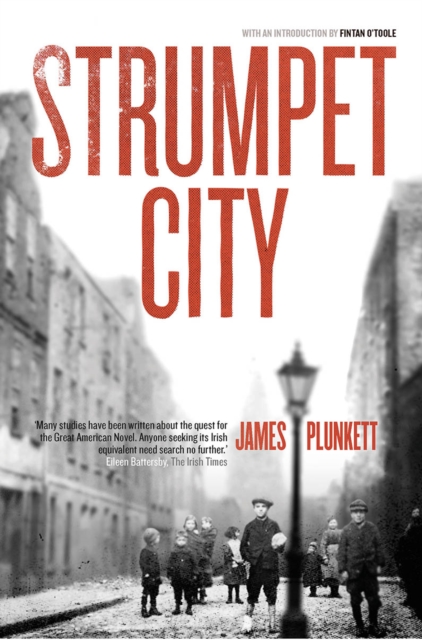 This new edition of the epic Strumpet City marks the centenary of the 1913 Lockout.

It has been chosen as Dublin City Libraries' One City, One Book for 2013.

First published in 1969, it has repeatedly been described as one of the greatest Irish novels of all time. Centring on the seminal lockout of 20,000 workers in Dublin in 1913, Strumpet City encompasses a wide sweep of city life.

From the destitution of Rashers Tierney to the solid, aspirant respectability of Fitz and Mary, the priestly life of Father O'Connor, and the upper-class world of Yearling and the Bradshaws, it paints a portrait of a city of stark contrasts, with an urban working class mired in vicious poverty. Strumpet City is much more than a book about the Lockout.

Through the power of vivid fiction we encounter all the complexities of humanity. The brilliant and much-loved TV series, originally screened by RTE in 1980, is fondly remembered by many but to read the book is to immerse yourself in social and historical writing akin to Chekhov and Tolstoy. Strumpet City is the great, sweeping Irish historical novel of the 20th century. 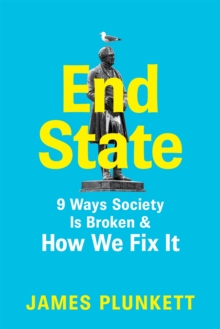 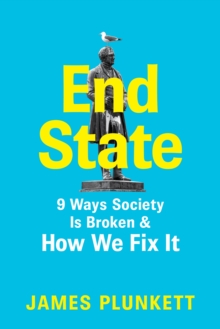