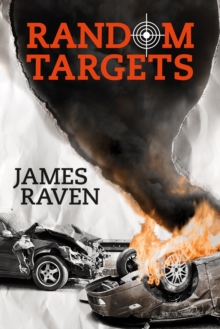 A sniper launches a series of deadly attacks on Britain's motorways, striking in the dark during rush hour and causing total carnage.

No one knows who he is, or why he's doing it, but, as the death toll rises, fear grips the entire nation. It's up to DCI Jeff Temple of the Major Investigations Team to bring the killing spree to an end but, as he closes in on the sniper, Temple makes a shocking discovery about the motive behind the attacks. A ghastly precedent has been set and Temple soon realizes that in future anyone who drives on Britain's motorways risks becoming a random target. 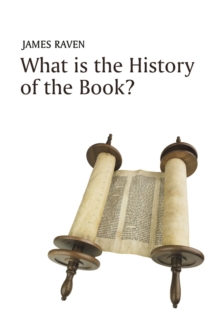 What is the History of the Book? 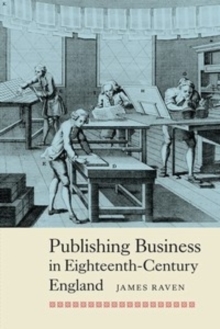 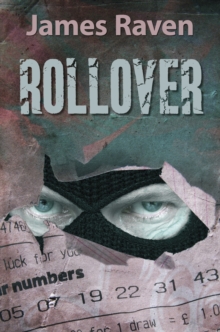 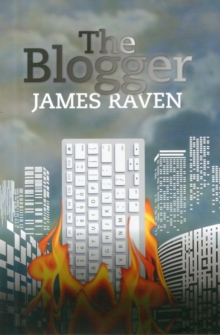