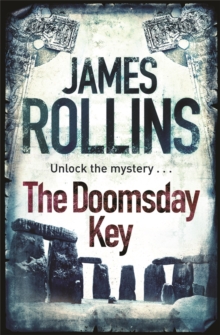 Part of the SIGMA FORCE series

In Rome, a Vatican archaeologist is found dead in the heart of St Peter's Basilica.

In Africa, a US Senator's son is slain within a Red Cross camp in Ghana.

These three murders on three continents bear a horrifying tie: all the victims are marked by a Druidic pagan cross burned into their flesh.

The bizarre murders thrust Commander Gray Pierce and SIGMA Force into a global hunt for a powerful group of industrialists who have a stranglehold on the world's food supply.

Aided by two women from his past, Gray flees a trio of high-tech assassins as he pieces together the clues.

But saving the world comes at a price: Pierce must sacrifice one of the women.

Yet even that price might not be enough, for, as he soon discovers, the only true path to salvation lies with the Doomsday Key. 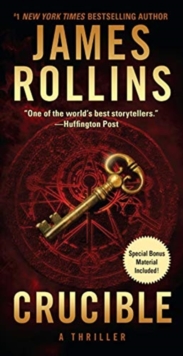 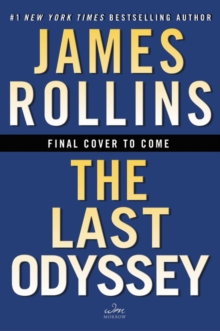 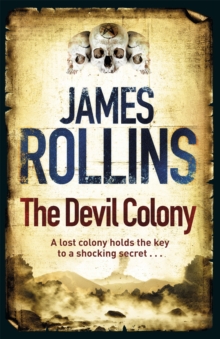 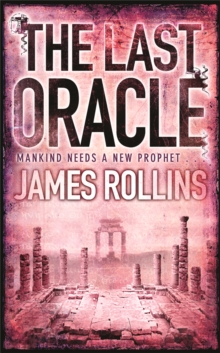 Also in the SIGMA FORCE series   |  View all 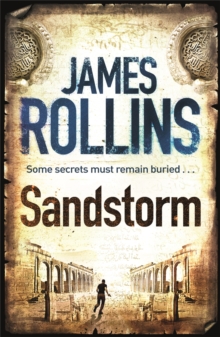 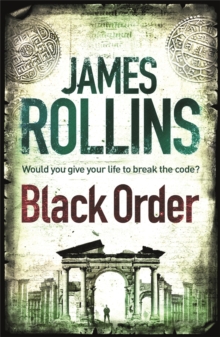 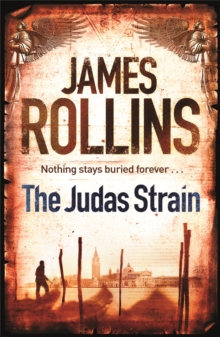