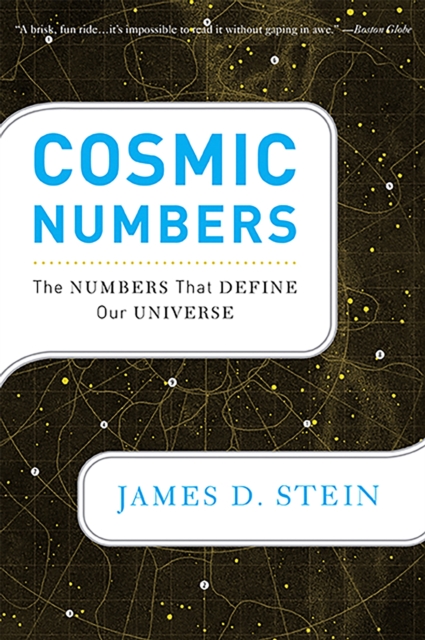 Cosmic Numbers : The Numbers That Define Our Universe Paperback / softback

In Cosmic Numbers , mathematics professor James Stein traces the discovery, evolution, and interrelationships of the great numbers that define our world.

Some numbers, like the speed of light and absolute zero, are well known to the general public.

Others, such as Boltzmann's constant and the Chandrasekhar limit, are known only to those with a deep knowledge of science.

But these numbers do far more than the average person might dare to imagine: they tell us how this world began, the way we were and the way we are, and what the future holds.

Stein reveals the manner in which certain cosmic numbers came to light, the dramatis personae involved, and cutting-edge developments associated with these numbers.

Many are the cornerstones of grand discoveries and theories.

They represent landmarks in the history of intellectual achievement. And the stories of these numbers offer a novel understanding of physics, chemistry, and astronomy.Much more than a gee-whiz collection, Cosmic Numbers illuminates why particular numbers are so important,both to scientists and to the rest of us. 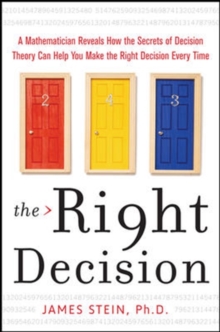 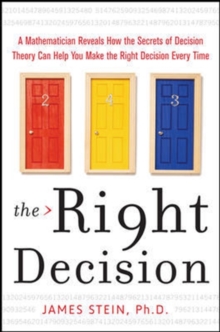