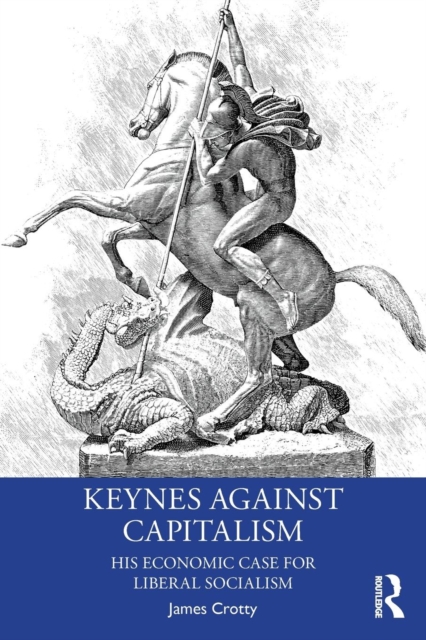 Part of the Economics as Social Theory series

Keynes is one of the most important and influential economists who ever lived.

It is almost universally believed that Keynes wrote his magnum opus, The General Theory of Employment, Interest and Money, to save capitalism from the socialist, communist, and fascist forces that were rising up during the Great Depression era.

This book argues that this was not the case with respect to socialism. Tracing the evolution of Keynes's views on policy from WWI until his death in 1946, Crotty argues that virtually all post-WWII "Keynesian" economists misinterpreted crucial parts of Keynes's economic theory, misunderstood many of his policy views, and failed to realize that his overarching political objective was not to save British capitalism, but rather to replace it with Liberal Socialism.

This book shows how Keynes's Liberal Socialism began to take shape in his mind in the mid-1920s, evolved into a more concrete institutional form over the next decade or so, and was laid out in detail in his work on postwar economic planning at Britain's Treasury during WWII.

Finally, it explains how The General Theory provided the rigorous economic theoretical foundation needed to support his case against capitalism in support of Liberal Socialism. Offering an original and highly informative exposition of Keynes's work, this book should be of great interest to teachers and students of economics.

It should also appeal to a general audience interested in the role the most important economist of the 20th century played in developing the case against capitalism and in support of Liberal Socialism.

Keynes Against Capitalism is especially relevant in the context of today's global economic and political crises.

Also in the Economics as Social Theory series  |  View all 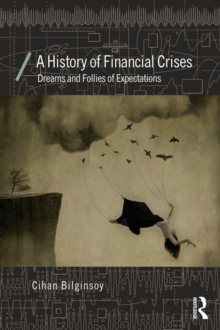 A History of Financial Crises 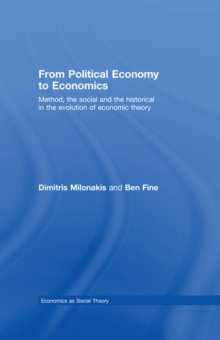 From Political Economy to Economics 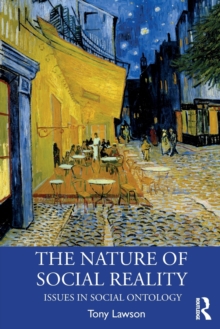 The Nature of Social Reality 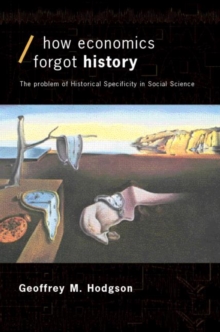