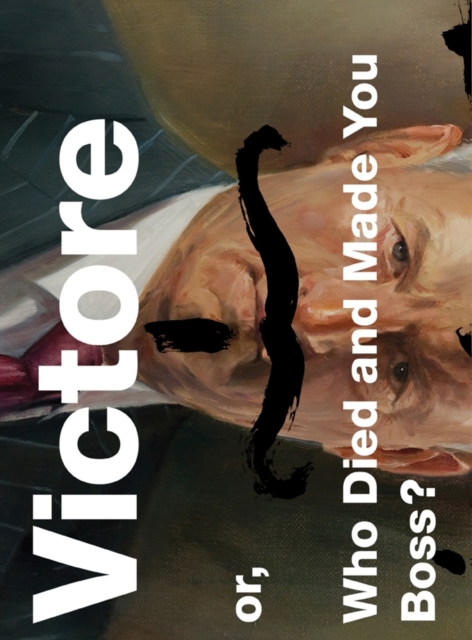 Victore Or, Who Died and Made You Hardback

In his first book, iconoclastic designer James Victore gives fans a survey of his work and his no-holds-barred take on the practice, business, and teaching of graphic design today.

Known for making vivid, memorable, and often controversial work, Victore has sought comrades, not clients-brave, smart collaborators who have encouraged him to reinterpret old design solutions and to pressure viewers to think about issues in a new way.

Leading readers through this collection of "greatest hits," Victore tells the stories behind his inspirations, his process, and the lessons learned.

The result is an inspiring, funny, and honest book, which showcases a body of work that has been plastered on the streets of New York, hung at MoMA, and featured in magazines all over the world.

Praise for Victore or, Who Died and Made You Boss?: "Victore's book makes the reader want to rise up and, in Victore's words, 'examine the cliche, then dig deeper into the idea, and do that again and again, turning and twisting it deeper each time.'" --Stacey Kahn, Print magazine, October 2010 "Victore or, Who Died and Made You Boss? is both a monograph and a manifesto, visually tacking ideas on racism, war or capital punishment while taunting complacency and challenging the boundaries of taste." --Ruth Hagopian, Communication Arts, December 2010 "With his unpatriotic attitude and interest in 'unholy sex,' James Victore is a designer with opinions, as exhibited in a new book of his work." --David Crowley, Creative Review, October 2010 "For anyone interested in the currency of ideas, this volume will inspire, encourage, and, quite possibly, shock. 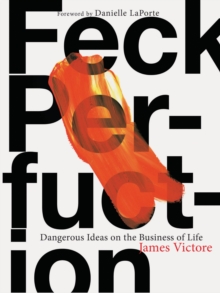 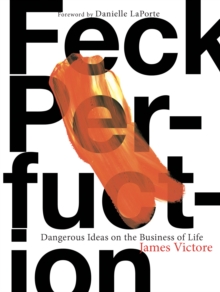