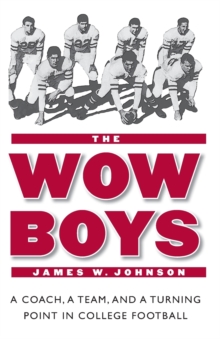 The Wow Boys : A Coach, a Team, and a Turning Point in College Football Paperback / softback

In 2002 ESPN rated football's shift to the modern T-formation offense as the second best sports innovation of all time-just behind baseball's free agency.

The story behind the move to the T-formation is also the story of a season unparalleled in the annals of college football-the year Stanford's new coach, fresh from seven dismal seasons with the University of Chicago, deployed an out-of-favor offense to take a team of talented underdogs to a Rose Bowl victory.

The Wow Boys (the title refers to the nickname the team earned at its very first game) chronicles Stanford's miraculous 1940 season, from the surprise hiring of coach Clark Shaughnessy and his marshalling of the previously untapped talents of left-handed quarterback Frankie Albert, runners Hugh Gallarneau and Pete Kmetovic, and fullback Norm Standlee, to his reintroduction of the T-formation and its profound and enduring effect on football.

James W. Johnson gives a game-by-game rundown of this dramatic season as well as an in-depth account of Shaughnessy's accomplishment in the face of overwhelming criticism and skepticism.

This story is one of tenacity, character, and radical ideas prevailing against formidable odds-a sports revolution engineered one play at a time. 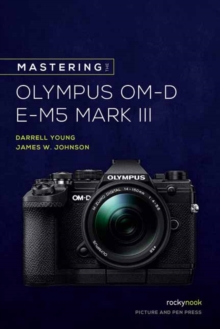 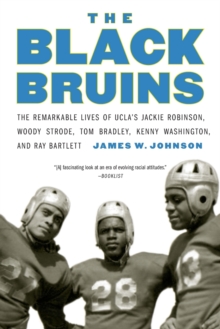 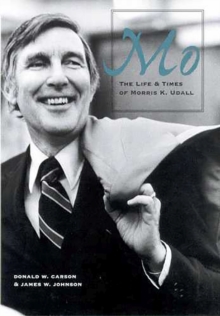 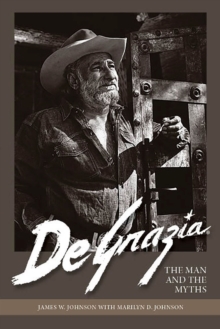