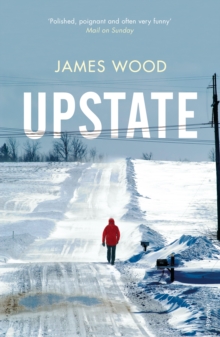 Upstate is a funny, moving family drama from one of the world's most influential literary critics. 'Thoughtful and though-provoking' Financial TimesAlan Querry, a successful property developer from the north of England, has two daughters: Vanessa, a philosopher who lives and teaches in Saratoga Springs, NY, and Helen, a record company executive based in London.

The sisters never quite recovered from their parents' bitter divorce and the early death of their mother, with Vanessa particularly affected, and plagued by bouts of depression since her teenage years.

When she suffers a new crisis, Alan and Helen travel to Saratoga Springs.

Over the course of six wintry days in upstate New York, the Querry family begins to struggle with the questions that animate this profound and searching novel: Why do some people find living so much harder than others?Rich in subtle human insight, and vivid with a sense of place, Upstate is a perceptive, intensely poignant novel. 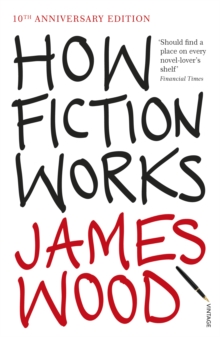 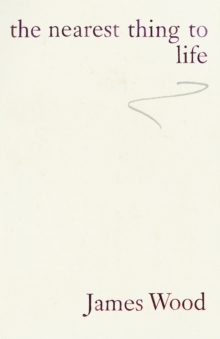 The Nearest Thing To Life 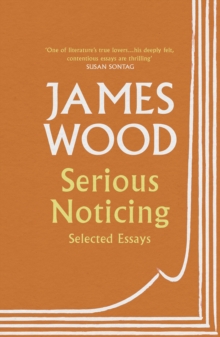 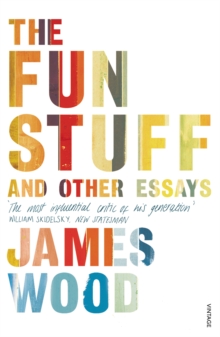 The Fun Stuff and Other Essays