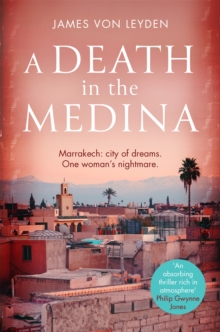 A Death in the Medina Paperback / softback

'Clever, captivating and colourful; an absorbing thriller rich in atmosphere' Philip Gwynne Jones, author of The Venetian Game and Vengeance in VeniceDeath stalks the medina of Marrakech . . . Marrakech, August. It is the start of Ramadan, the hottest in memory. Among the few foreigners left in the sweltering city are a riad owner, her French boyfriend and an English girl whose bag has been stolen after a hen weekend.

At the local commissariat 24-year old detective Karim Belkacem is struggling to fast while holding down two jobs to pay for his sister's wedding.

On the day that the English girl comes to him for help, a Moroccan girl is found dead, her body dumped in a handcart.

Investigating, Karim uncovers a world of shadowy predators and ancient secrets hidden behind the high walls of the medina. 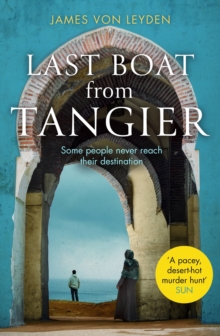 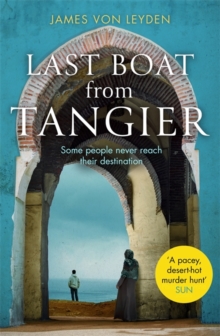 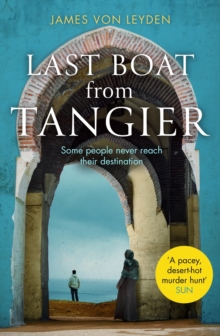 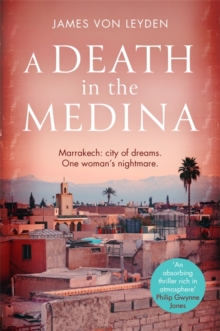 A Death in the Medina