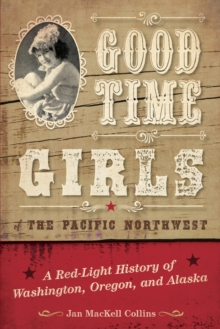 As more and more pioneers braved the harsh, unforgiving conditions of moving West, prostitution grew and flourished within the mining camps, small towns, and cities of the nineteenth-century Pacific Northwest.

Whether escaping a bad home life, lured by false advertising, or seeking to subsidize their income, thousands of women chose or were forced to enter an industry where they faced segregation and persecution, fines and jailing, and battled the other hazards of their profession.

Some dreamed of escape through marriage or retirement, and some became infamous and even successful, but more often found relief only in death.

An integral part of western history, the stories of these women continue to fascinate readers and captivate the minds of historians today. Oregon, Alaska, and Washington State had their share of working girls and madams like Lou Graham and Klondike Kate who remain notorious celebrities in the annals of history, but Collins also includes the stories of lesser-known women whose roles in this illicit trade help shape our understanding of the American West. 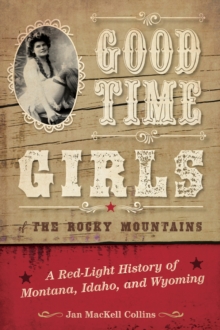 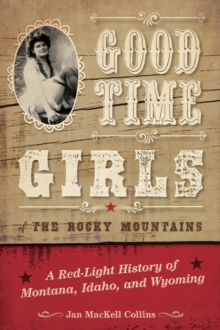 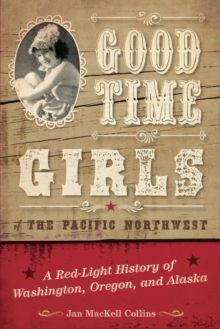 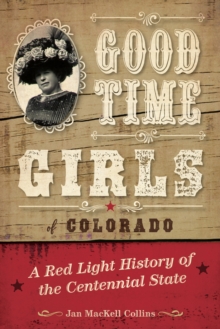