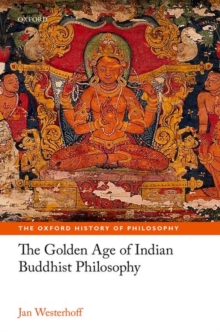 Part of the The Oxford History of Philosophy series

Jan Westerhoff unfolds the story of one of the richest episodes in the history of Indian thought, the development of Buddhist philosophy in the first millennium CE. He starts from the composition of the Abhidharma works before the beginning of the common era and continues up to the time of Dharmakirti in the sixth century.

This period was characterized by the development of a variety of philosophical schools and approaches that have shaped Buddhist thought up to thepresent day: the scholasticism of the Abhidharma, the Madhyamaka's theory of emptiness, Yogacara idealism, and the logical and epistemological works of Dinnaga and Dharmakirti.

The book attempts to describe the historical development of these schools in their intellectual and cultural context, withparticular emphasis on three factors that shaped the development of Buddhist philosophical thought: the need to spell out the contents of canonical texts, the discourses of the historical Buddha and the Mahayana sutras; the desire to defend their positions by sophisticated arguments against criticisms from fellow Buddhists and from non-Buddhist thinkers of classical Indian philosophy; and the need to account for insights gained through the application of specific meditative techniques.

Whilethe main focus is the period up to the sixth century CE, Westerhoff also discusses some important thinkers who influenced Buddhist thought between this time and the decline of Buddhist scholastic philosophy in India at the beginning of the thirteenth century.

His aim is that the historical presentationwill also allow the reader to get a better systematic grasp of key Buddhist concepts such as non-self, suffering, reincarnation, karma, and nirvana.

Also in the The Oxford History of Philosophy series   |  View all 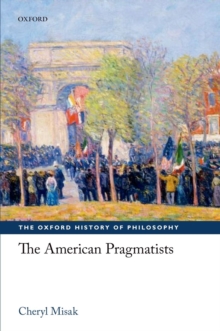 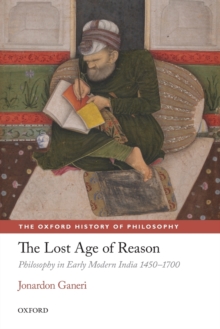 The Lost Age of Reason 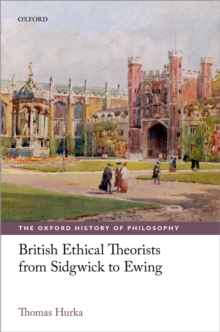 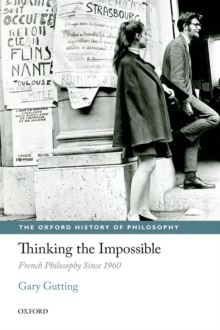