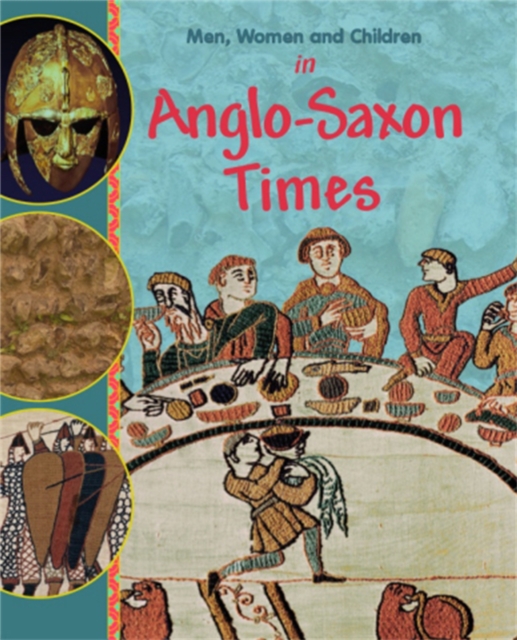 What jobs did Anglo-Saxon people do?What was it like in an Anglo-Saxon village?How did the Anglo-Saxons use songs, poems and riddles?This book looks at the everyday lives of men, women and children in Anglo-Saxon times.

Drawing on evidence the Anglo-Saxons left behind, it examines how they lived, studied, worked, played and worshipped.

Go back in time and read stories about the key figures of the time, such as Alfred the Great, Kenelm, a young prince and Easwida, a girl who refused to marry.

Also by Jane Bingham  |  View all 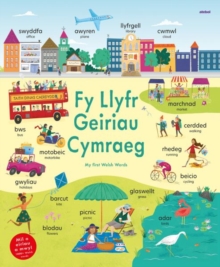 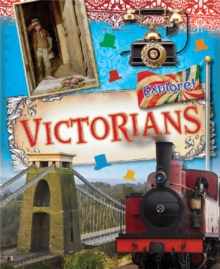 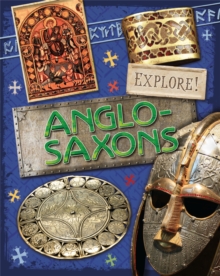 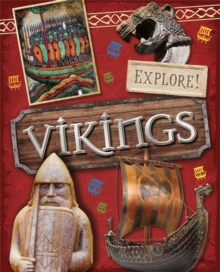