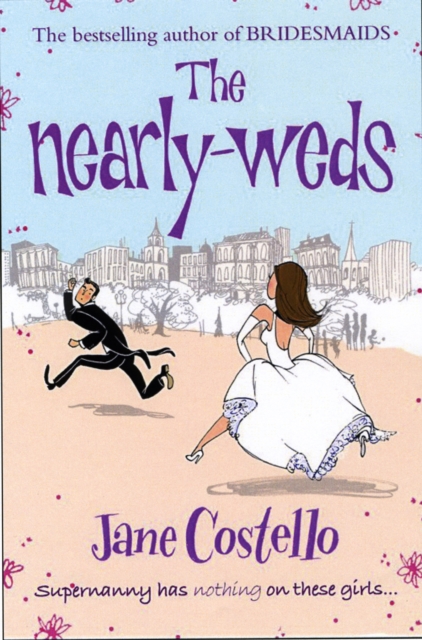 THE SUNDAY TIMES TOP TEN BESTSELLING AUTHOR What's the worst thing that could happen to a blushing bride?

To somebody warm, loving, and fun - like Zoe Moore? When she finds herself jilted at the altar by her fiance Jason, Zoe knows she doesn't deserve this heartache and humiliation.

Unable to face the pitying faces of her friends and family, Zoe takes drastic action: she flees to America.

Specifically, to Boston, where she takes up a post as nanny to five-year-old Ruby Miller and her little brother Samuel. Ruby and Samuel have lost their mother in an accident.

They may as well have lost their father, too, for Ryan Miller is so wrapped-up in his grief that he barely notices his two attention-starved children.

As Zoe sets about tidying up Ruby and Sam's home, and injecting some fun back into their lives, she finds herself gaining their trust and love.

At the same time, Zoe grows more and more frustrated with Ryan's bullying behaviour, and his shameful neglect.

Whatever happened to the loving man she keeps hearing about from his neighbours?

Zoe can't find any sign of him. The only thing saving Zoe from despair is the small, close-knit group of British nannies who quickly befriend her.

There's boisterous Trudie, man-mad but hiding a painful secret; Sloanie traveller Amber, who sports a Buddhist tattoo that, unbeknownst to her, reads 'Batteries Not Included'. And chilly, tight-lipped Felicity, whose cut-glass voice gives little away.

But will these new friends be able to save Zoe, when she discovers that the past isn't all that easy to escape, no matter how far you go?Full of warmth, fun, friendship and laughter, The Nearly-Weds is a novel to devour!

Also by Jane Costello  |  View all 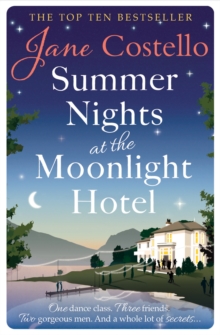 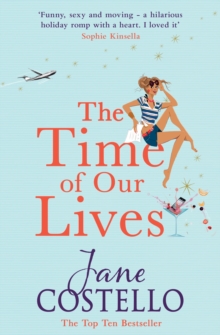 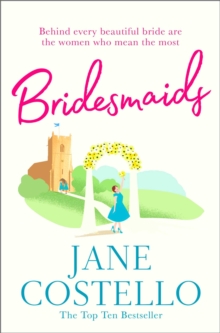 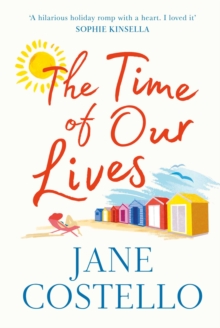