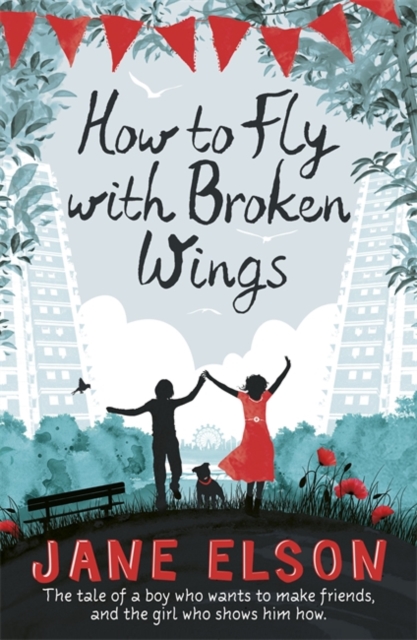 How to Fly with Broken Wings Paperback / softback

'If Finn Maison shouts jump you jump or you are dead.'Twelve-year-old Willem has two main aims in life: to fly and to make at least two friends of his own age.

But all the other boys from the Beckham Estate do is make him jump off things.

First his desk - and now the wall. As his toes teeter on the edge, Sasha Bradley gives him a tiny little wink.

Might she become his friend?Bullied by Finn and his gang the Beckham Estate Boyz, Willem has no choice but to jump.

As he flies through the air he flaps his arms, wishing he could fly and escape into the clouds.

Instead he comes crashing down and breaks his ankle. Sasha, angry with herself for not stopping Finn and his Boyz, is determined to put things right. And soon, while the gangs riot on their estate, Willem and Sasha form an unlikely friendship. Because they share a secret. Sasha longs to fly too. And when Magic Man Archie arrives with stories of war-flying spitfires, he will change the lives of the kids on the Beckham Estate for ever. And perhaps find a way for Willem and Sasha to fly ... Touching on themes such as friendship and bullying, this is a charming tale about overcoming obstacles and finding friendship in unlikely places. 'heart-rending, heartbreaking and heartening' The Best New Children's Books Guardian Supplement

Also by Jane Elson  |  View all 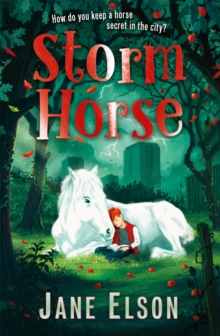 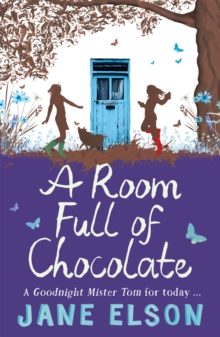 A Room Full of Chocolate 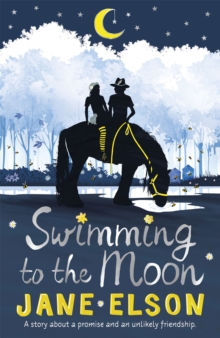 Swimming to the Moon