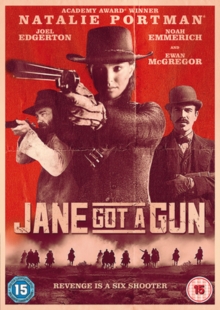 Jane Got a Gun DVD

When Ham is severely injured in a duel with the Bishop Boys, a band of thugs headed by the devious Colin (Ewan McGregor), the couple go on the run.

With the gang hot on their heels, Jane turns to old flame Dan Frost (Joel Edgerton) to help the pair stake out against the approaching mob, whose past with Jane goes deeper than is at first apparent. 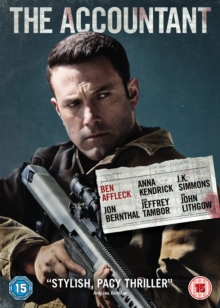 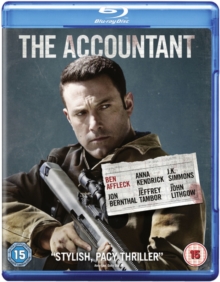 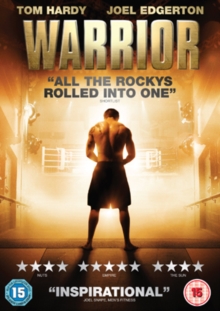 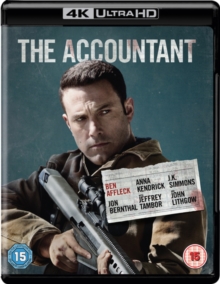