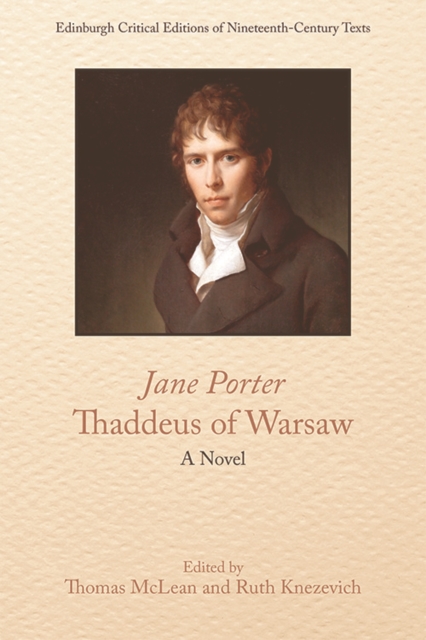 Part of the Edinburgh Critical Editions of Nineteenth-Century Texts series

First scholarly edition of a bestselling historical novel Explores the socio-political themes of the novel and deemed as relevant today as they were over 200 years agoSituates work in the genealogy of the historical novel and examines its literary and cultural influenceScholarly annotations clarify the historical context: the French Revolution, the related war in Poland, and Britain's response to Polish refugees in the 1790s Published in 1803, Thaddeus of Warsaw is a beguiling romance that also exposes the hardships faced by migrants in Britain two hundred years ago.

Jane Porter tells the story of a dashing Polish refugee, Thaddeus Sobieski, who must escape hostilities in his homeland.

In London he faces poverty and prejudice, but his courage and goodness bring him to the attention of a circle of women who, in a surprising role reversal, either aid or woo him.

He must also solve the mystery of his birth by discovering and confronting the British father who abandoned him. A carefully contextualised introduction to the novel and its author situates the work in the genealogy of the historical novel, examining its literary and cultural influence.

Supporting materials include contemporary reviews, poems on Poland and correspondence regarding the novel's early success. 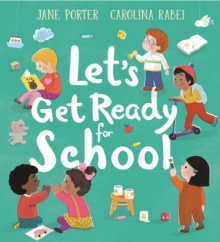 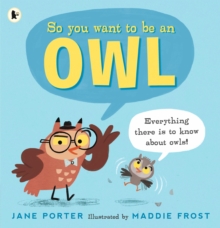 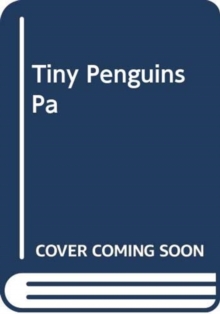 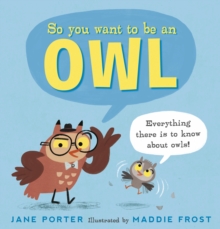 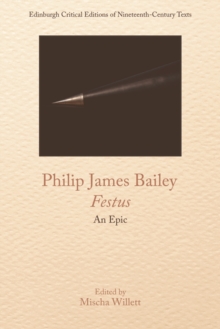 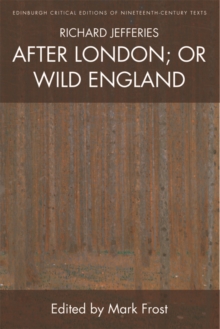 Richard Jefferies, After London; or... 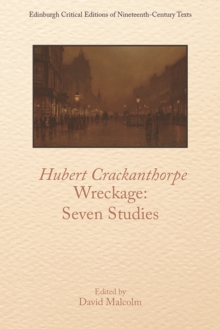 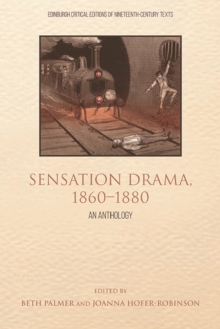