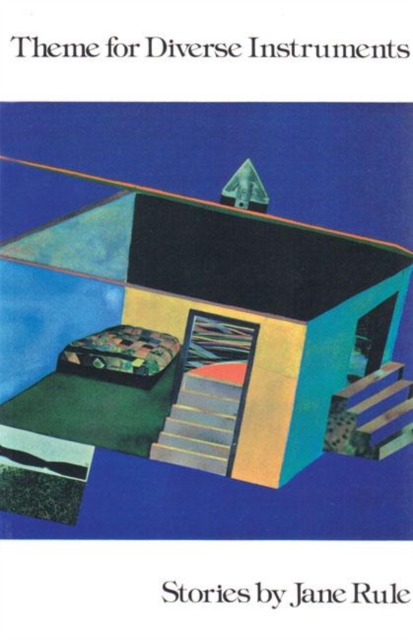 Jane Rule's first collection of short stories, some of which were first published in The Ladder, the first nationally distributed lesbian publication in the United States.

Jane Rule is also the author of Desert of the Heart and Memory Board. In the sensual and tender "Middle Children," two closeted young lesbians radiate the joy of their love into the tumultuous lives around them. In "A Television Drama," Carolee Mitchell witnesses the capture of a wounded fugitive?and the blurring of the boundaries between reality and unreality. Young Maly learns to contend with the games of her brother and his new friend by devising a game of her own in "My Father's House." In "My Country Wrong," an American lesbian returns at Christmas time to Vietnam-era San Francisco.

In the humorous story "House," an uninhibited, nonconformist family tries conventionality on for size. Ruth hires Anna?but the women's relationship encompasses far more complicated issues than Anna being Ruth's "Housekeeper." In the unforgettable "In the Basement of the House", a young woman grapples with the forces that entwine her life with a conventional-appearing husband and wife. And in a story that ranks with the greatest ever written, lesbian Alice occupies "The Attic of the House." This outstanding collection, from one of the most gifted writers of our generation, deserves a permanent place on your bookshelf. Review adapted from lesbianfunworld.com.

Also by Jane Rule  |  View all 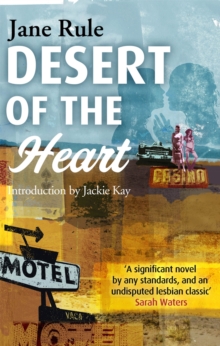 Desert Of The Heart 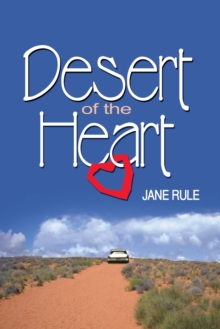 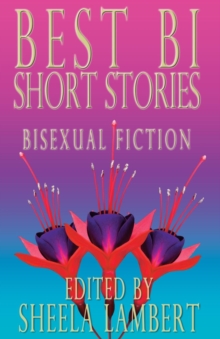 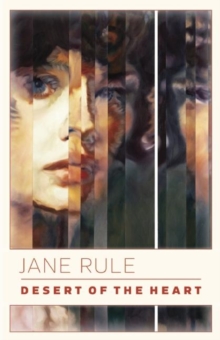