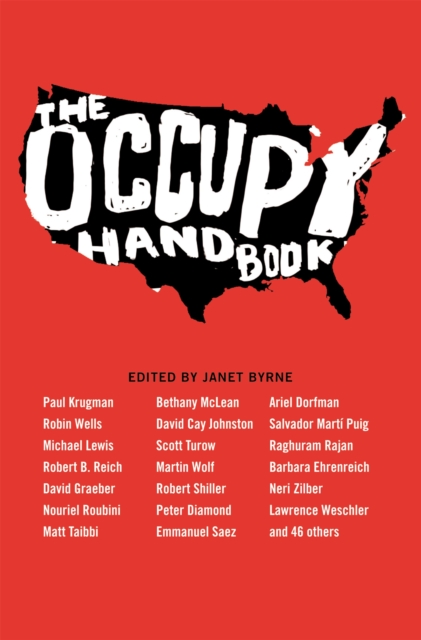 Analysing the movement's deep-seated origins in questions that the country has sought too long to ignore, some of the greatest economic minds - from Paul Krugman, Robin Wells, Michael Lewis, Robert Reich, Amy Goodman, Barbara Ehrenreich, Scott Turow, Bethany McLean, Brandon Adams, Tyler Cowen to prominent labour leaders and young, cutting-edge economists and financial writers whose work is not yet widely known - THE OCCUPY HANDBOOK captures the Occupy Wall Street phenomenon in all its ragged glory, giving readers an on-the-scene feel for the movement as it unfolds while exploring the heady growth of the protests, considering the lasting changes wrought and recommending reform. A handbook to the occupation, THE OCCUPY HANDBOOK is a talked-about source for understanding why 1% of the people in America take almost a quarter of the nation's income and the long-term effects of a protest movement that even the objects of its attack can find little fault with. 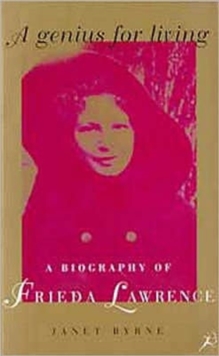 A Genius for Living: Frieda Lawrence