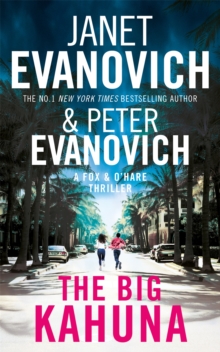 The New York Times bestseller!FBI Agent Kate O'Hare plays by the rules, but con man Nicholas Fox makes them up as he goes along. Ordered to work together to tackle out-of-bounds cases ordinary FBI agents can't touch, they make a brilliant team, as long as the simmering tension between them is kept under control... Kate and Nick are investigating the suspicious disappearance of Silicon Valley billionaire Richard Wylde.

Known as the Big Kahuna, he's famous for creating an artificial intelligence software some people might kill for.

Kate thinks those people might include Wylde's model wife and his shady business partner, who seem more interested in gaining control of his company than in finding the Kahuna himself.

The only lead is Wylde's drop-out son, who's living the dream in Hawaii.

To get close to him, Kate and Nick will have to go undercover in the surfer community.

It looks like a dream assignation - but things are about to go badly wrong... 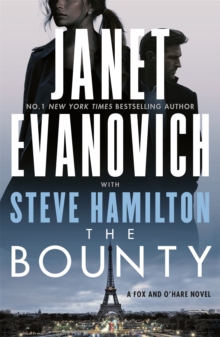 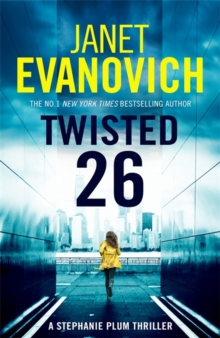 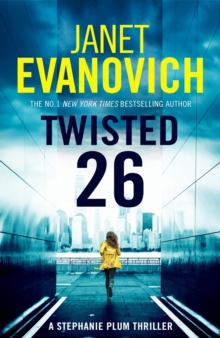 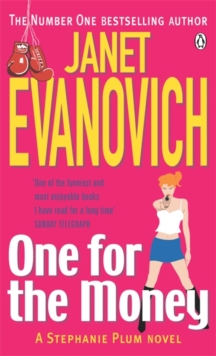 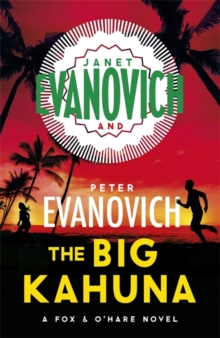 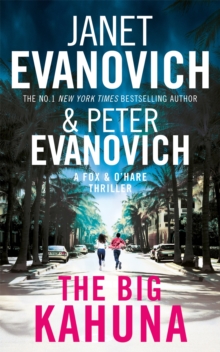 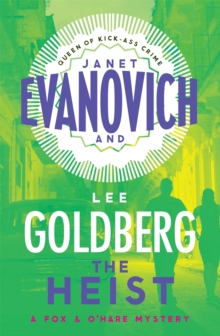