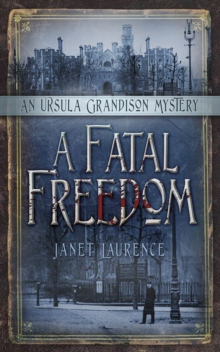 London 1903: American Ursula Grandison is once again involved with murder.

As she struggles to make a living in a society where women have few rights and little freedom, she teams up with old friend and private investigator Thomas Jackman, who soon finds himself drawing on Ursula's investigative abilities as they battle to save an innocent woman from the noose. Set against a background of Edwardian constraints and the fight for women's suffrage, can Ursula and Jackman disentangle a bewildering web of motive and opportunity and prevent a subtle yet dangerous killer striking again?

Also by Janet Laurence   |  View all 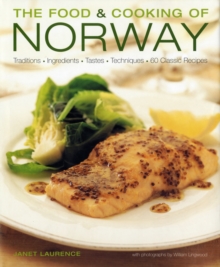 Food and Cooking of Norway 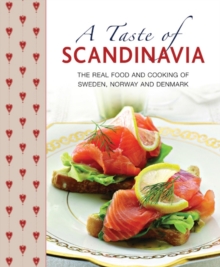 A Taste of Scandinavia 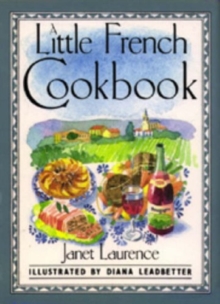 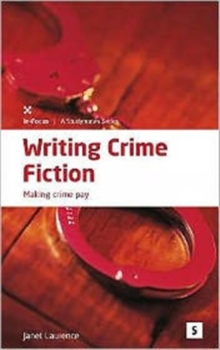