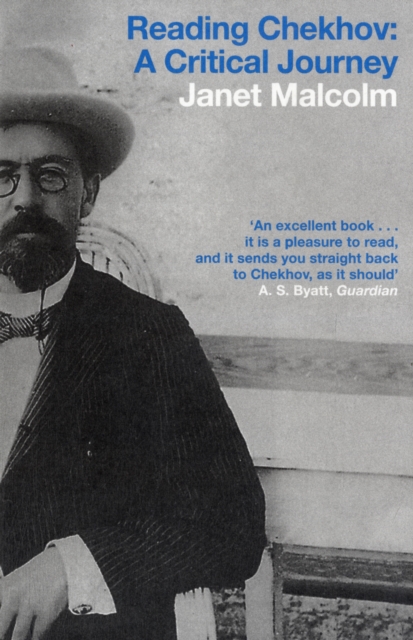 Her close readings of Chekhov's stories and plays are interwoven with episodes from his life and framed by an account of a recent journey she made to St Petersburg.

Malcolm demonstrates how the shadow of death that hovered over most of Chekhov's literary career - he became consumptive in his twenties and died in his forties - is almost everywhere reflected in the work.

She writes of his childhood, his relationship with his family, his marriage, his travels, his early success, his exile to Yalta - always with an eye to connecting them to his themes and characters. 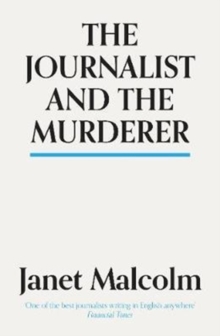 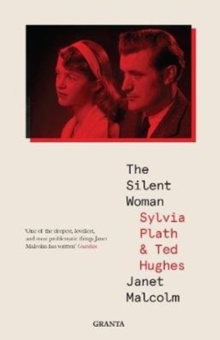 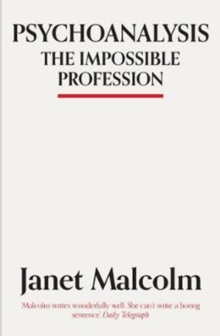 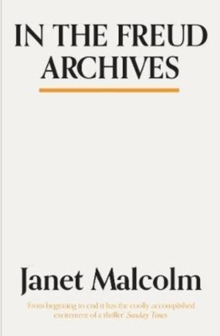