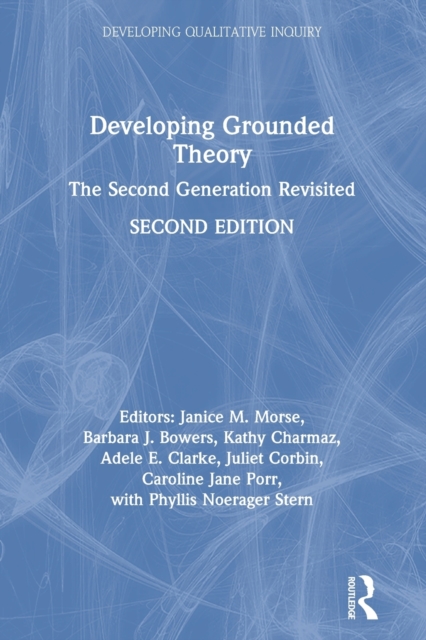 The method introduced by Schatzman, and the development of Charmaz's constructivist grounded theory and Clarke's situational analysis, are clearly presented.

This book is ideally suited for beginning students trying to come to grips with the field as well as more advanced researchers attempting to delineate the major types of grounded theory.

Also in the Developing Qualitative Inquiry series  |  View all 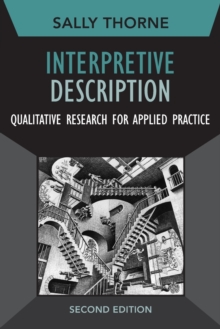 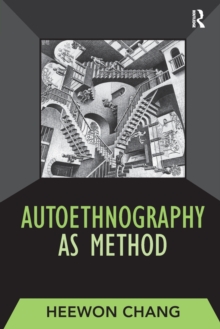 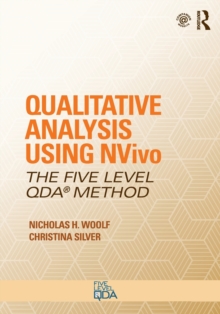 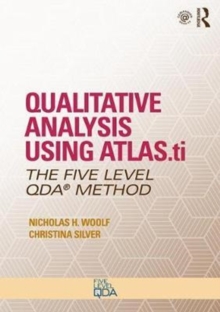