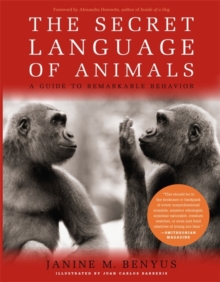 The Secret Language Of Animals : A Guide to Remarkable Behavior Paperback / softback

The text, too, is both intimate and informative, allowing for a deep connection with, and a great admiration for, each one of the animals. 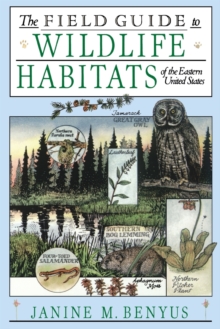 The Field Guide to Wildlife Habitats of...