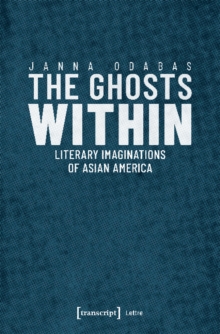 The Ghosts Within : Literary Imaginations of Asian America Paperback / softback

Part of the Lettre series

The ghost as a literary figure has been interpreted in a variety of ways: spiritually, psychoanalytically, sociologically, or allegorically.

With identity politics at the core of the ghost concept, Odabas emphasizes how ghosts critically renegotiate the notion of Asian America as heterogeneous and transnational and resist interpretation through a morally or politically preconceived approach to Asian American literature.

Responding to the tensions of the scholarly field, Odabas argues that the literary works under scrutiny openly play with and rethink conceptions of ghosts as mere exotic, ethnic ornamentation.

Also in the Lettre series   |  View all 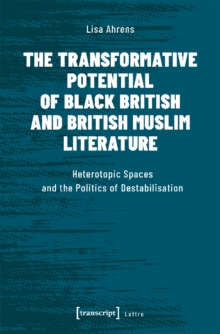 The Transformative Potential of Black... 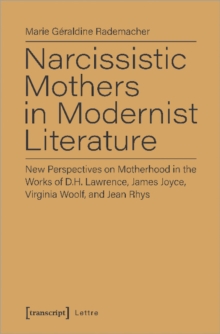 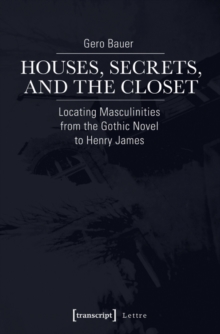 Houses, Secrets, and the Closet 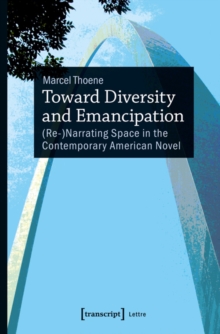 Toward Diversity and Emancipation