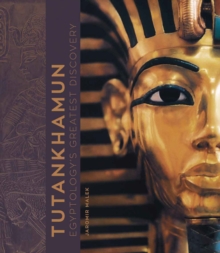 Tutankhamun puts the boy king's short life into context by describing and explaining the complexities of life in Ancient Egypt.

Covering the work of earlier Egyptologists, it details the actual discovery and original expedition, drawing on the personal archives of Howard Carter himself.

On 26 November 1922, Howard Carter and Lord Carnarvon discovered the tomb of Tutankhamun.

The world was entranced. Never before had a tomb been found in such a perfect condition, with all the richness of its contents still intact.

The stories that have since grown up around the discovery of the tomb and of the boy king who lay undisturbed for over 3,000 years have become legendary and continue to fire imaginations around the world.

This book tells those stories, and uncovers the reality behind them. 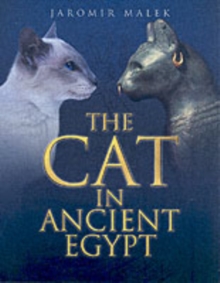 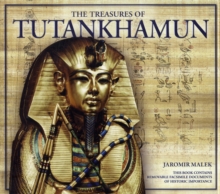 The Treasures of Tutankhamun