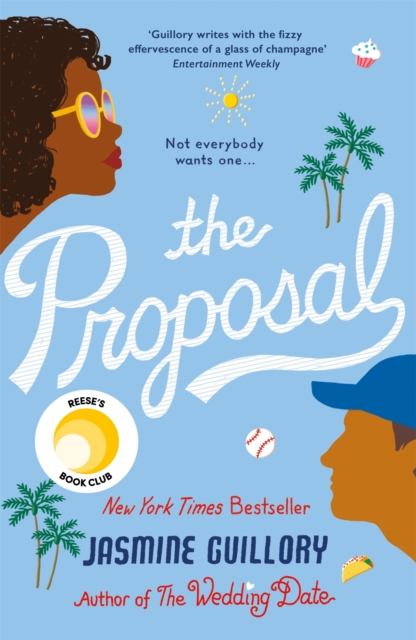 A Reese Witherspoon x Hello Sunshine Book Club Pick!A fun and flirty novel from New York Times bestseller Jasmine Guillory, author of The Wedding Date, one of Cosmopolitan's 33 Books to Get Excited About in 2018. For fans of Jo Watson, Sarah Morgan and Holly Martin, about the perils of public proposals and the beauty of an unexpected second chance. When freelance writer Nikole Paterson goes to a Dodgers game in LA with her actor boyfriend, the last thing she expects is a scoreboard proposal.

Saying no isn't difficult - they've only been dating for five months, and he can't even spell her name correctly.

The hard part is having to face a stadium full of disappointed fans... At the game with his sister, Carlos Ibarra comes to Nik's rescue and rushes her away from a camera crew.

He's even there for her when the video goes viral and Nik's social media goes crazy.

Believing that neither of them are looking for anything serious, Nik embarks on an epic rebound with the handsome doctor, filled with food, fun, and fantastic sex.

But when their glorified hookups start breaking the rules, will they be brave enough to admit what they're really feeling? 'What a charming, warm, sexy gem of a novel' New York Times bestselling author Roxane Gay on The Wedding Date

Also by Jasmine Guillory  |  View all 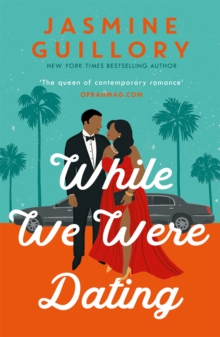 While We Were Dating 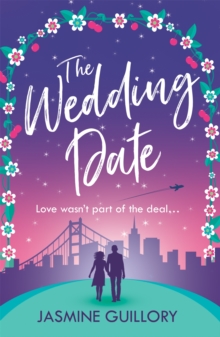 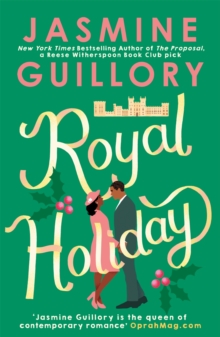 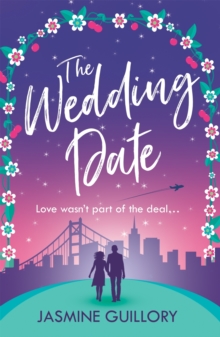