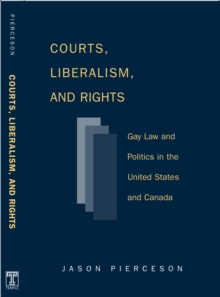 Courts Liberalism And Rights : Gay Law And Politics In The United States and Canada Paperback / softback

In the courts, the best chance for achieving a broad set of rights for gays and lesbians lies with judges who view liberalism as grounded in an expansion of rights rather than a constraint of government activity. At a time when most gay and lesbian politics focuses only on the issue of gay marriage, Courts, Liberalism, and Rights guides readers through a nuanced discussion of liberalism, court rulings on sodomy laws and same-sex marriage, and the comparative progress gays and lesbians have made via the courts in Canada. As debates continue about the ability of courts to affect social change, Jason Pierceson argues that this is possible.

He claims that the greatest opportunity for reform via the judiciary exists when a judiciary with broad interpretive powers encounters a political culture that endorses a form of liberalism based on broadly conceived individual rights; not a negative set of rights to be held against the state, but a set of rights that recognizes the inherent dignity and worth of every individual.

Also in the Queer Politics Queer Theories series   |  View all 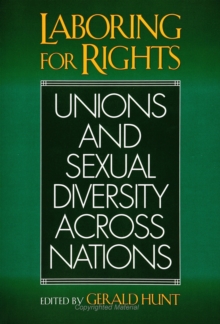 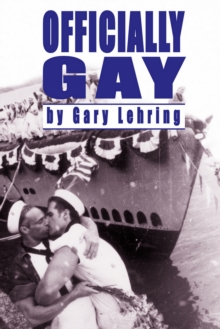 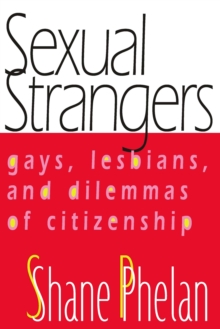 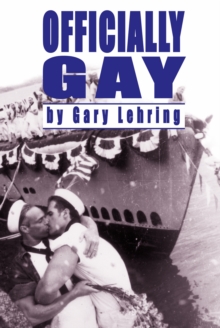